HD Ready 1080p model, the Samsung The Freestyle amazes first of all with its look. Resembling an alarm speaker, it will be available in white or black and can therefore be taken everywhere with you thanks to its reduced dimensions: 17 cm long, 9.52 cm in diameter and a weight of 800 grams. 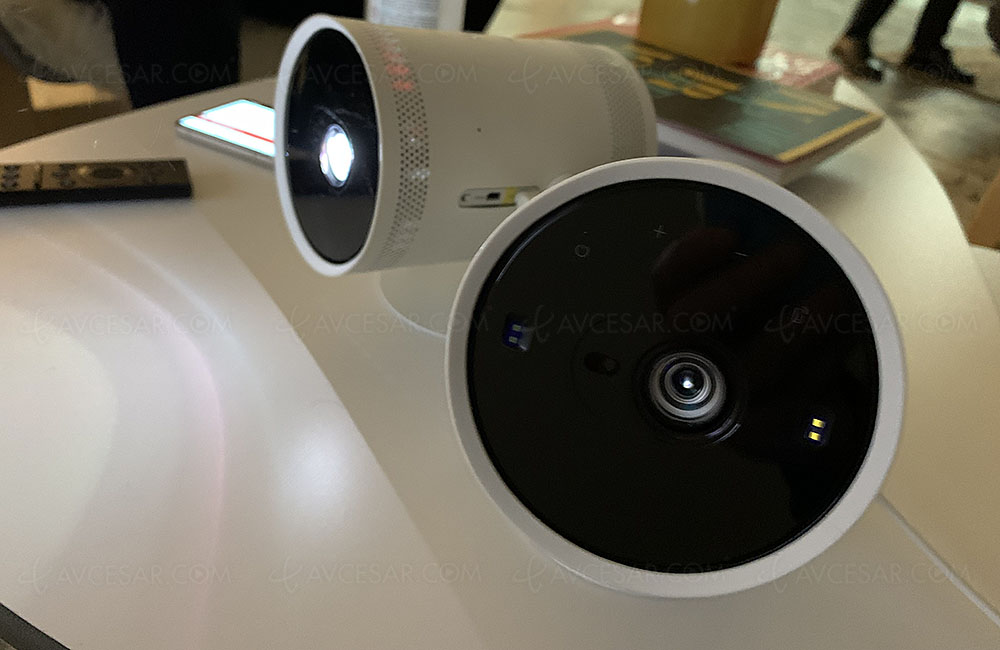 Samsung The Freestyle, the main specifications

The Samsung The Freestyle is a DLP model with keystone correction and autofocus. The operating noise is approximately 30 dB. Only one mini HDMI input is programmed (the mini HDMI adapter is supplied). A mood lighting function must also be specified when The FreeStyle is used as a Bluetooth speaker (total power of 5 W), like the spectacle offered by the JBL Pulse wireless speakers. 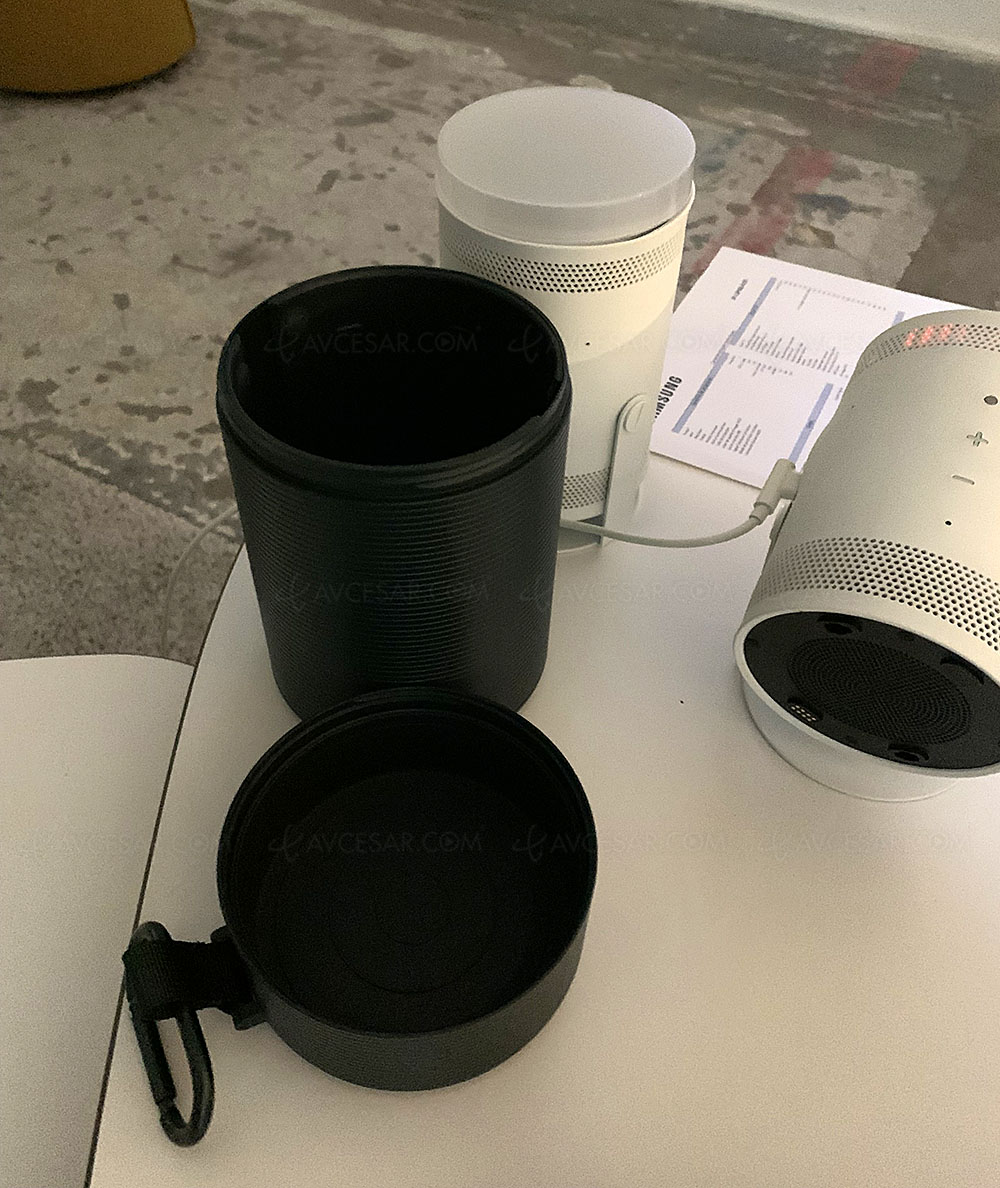 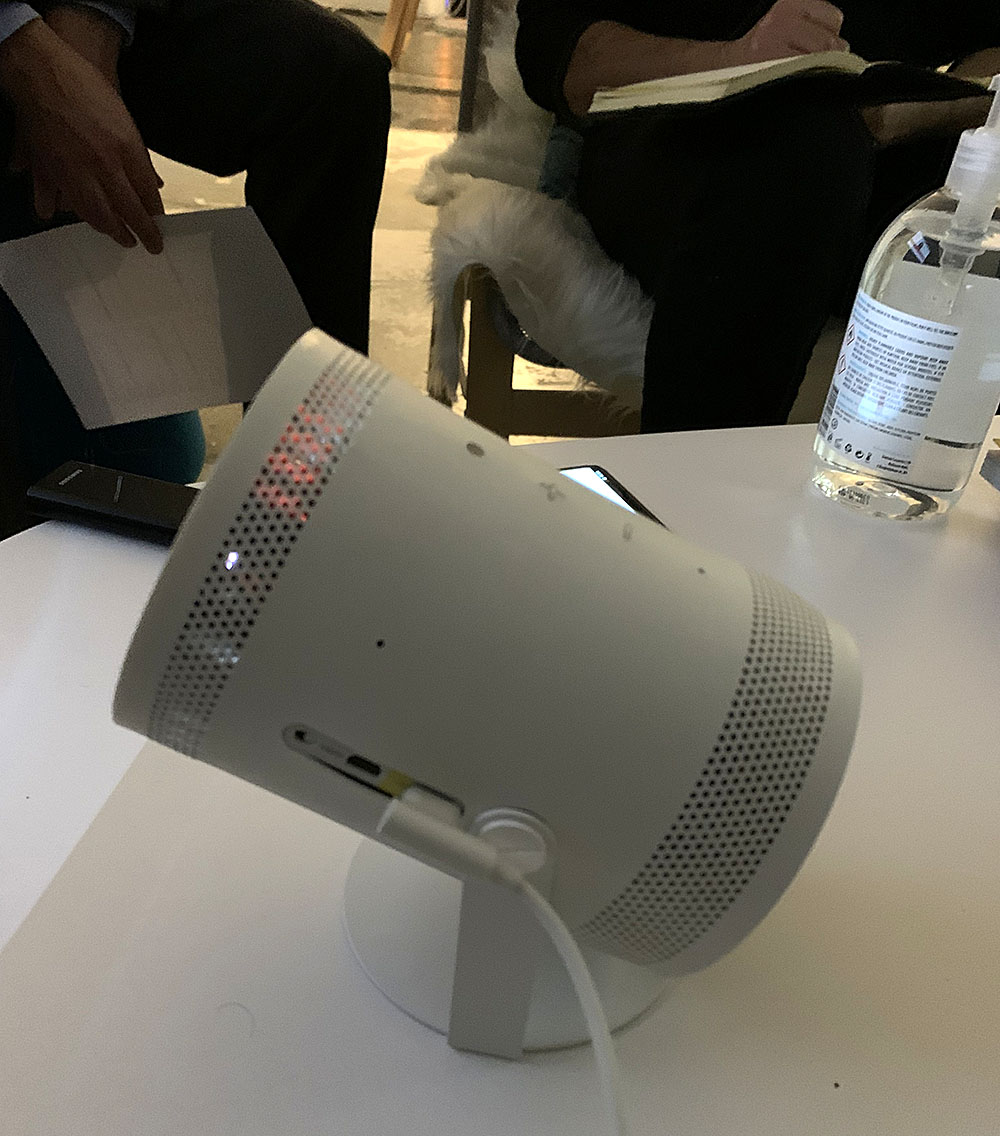 Samsung The Freestyle, no TNT tuner

Namely, the Samsung The Freestyle video projector does not include a TNT tuner, so you have to connect an external adapter to it to enjoy terrestrial channels. On the other hand, with the on-board Tizen operating system (identical to that available in the brand's Smart TVs), it is possible to watch TV channels via an IP TV application (Molotov for example). More details after CES Las Vegas 2022…

Availability announced for the month of January. Indicative price: 1,000 euros. 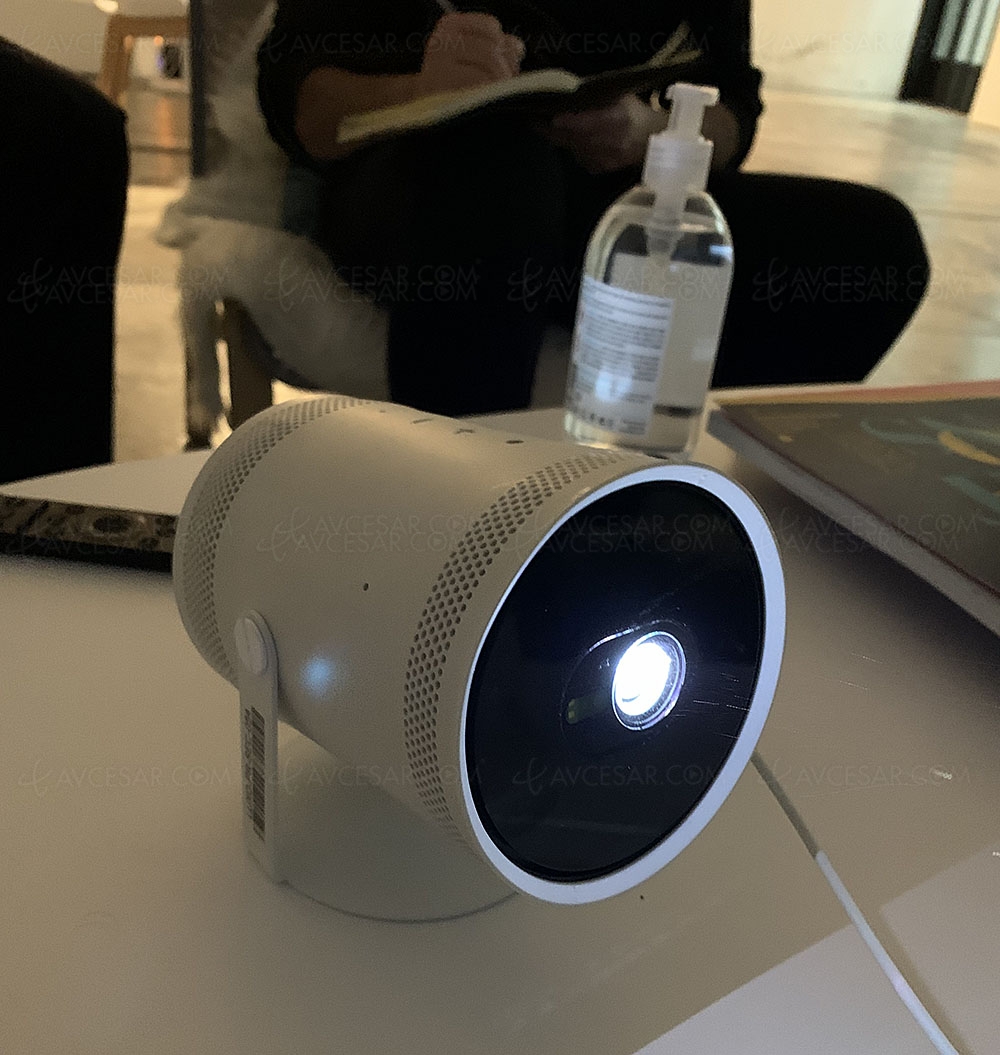