Hwang Dong-hyuk, creator of the hit series Squid Game, is reportedly in negotiations with Netflix to produce two new seasons.

If the creator of the series did not want to hear about it at first, the huge success of the first season of Squid Game on Netflix ended up increasing the pressure to the point of convincing him.

Last November, Hwang Dong-hyuk declared that a second season was well in preparation. But very recently, through the media US Deadline, we learned that it is not one but two seasons that were in the pipeline. And the creator confirms: “I am currently in negotiations with Netflix for season 2 as well as for a season 3. We will come to an agreement soon.”

It is obviously too early to know the menu for these next two seasons, but one thing is certain, with 142 million households who have already seen Season 1 of Squid Game, Netflix could not stop there. In the meantime, the creator of Lady's Game, another serial Netflix phenomenon, is still holding on and no sequel is in the works… 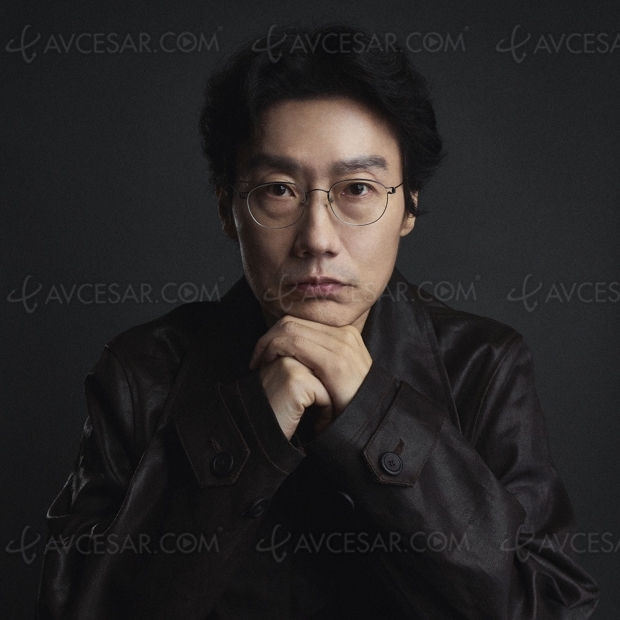