Comedian Robert Downey Jr will star in The Sympathizer, a new HBO series written and directed by South Korean filmmaker Park Chan-wook (Old Boy, The Little Drummer Girl). The latter will also be the co-showrunner.

Satirical spy thriller adapted from the eponymous novel by Pulitzer Prize-winning Viet Thanh Nguyen, The Sympathizer stages the fight of a Franco-Vietnamese communist spy during the last days of the Vietnam War and during his exile in the United States.

Robert Downey Jr (no longer presenting) will be playing several supporting roles including a California congressman, CIA agent, and Hollywood filmmaker. The interpreter of Iron Man will also be the producer of the series. It will be the comedian's very first major role since his last Marvel cinematic installment. We will of course keep you posted for future French distribution. 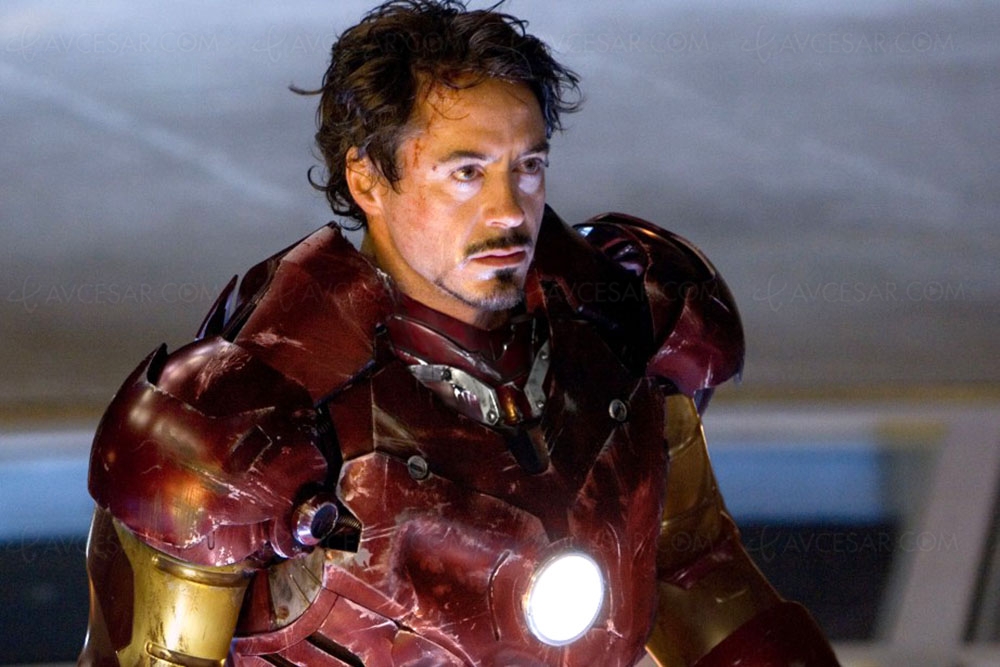