The series, which will be set in the world of competitive climbing, will feature exceptional climbers facing mental and physical challenges during the most intimidating climbs in the world. We already know that Chris Sharma (video below), considered the greatest climber of his time, will participate in the series.

The project is described as “a life-changing visual adventure coupled with an exploration of the human spirit”. A whole program of which Jason Momoa, 41 (click to see it at work along a vertical wall… impressive), will also be the producer, just after filming the sequel to Aquaman which debuts in England in the next few years. days. 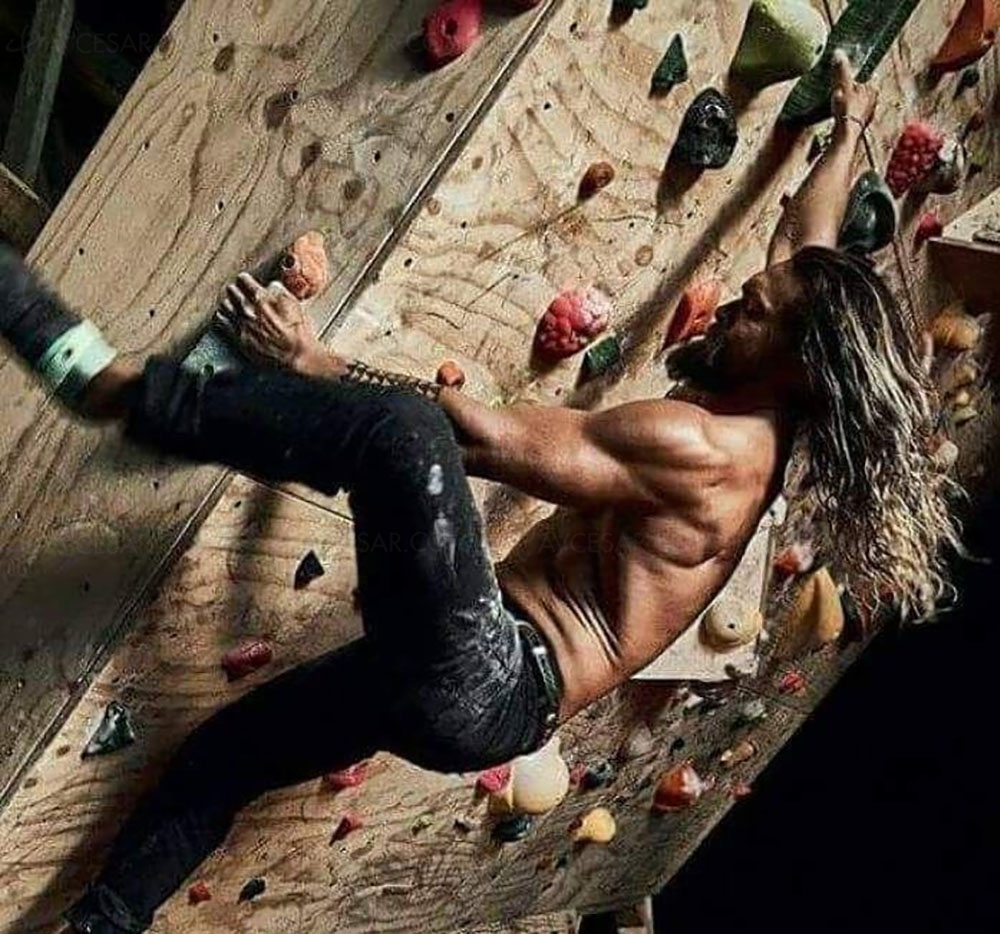