iPhone again N ° 1 in the smartphone market in the last quarter?

After the first three quarters of 2021, which saw Samsung take the lead, the smartphone market could be dominated by Apple in the last quarter of 2021.

According to the Taiwanese firm Trendforce (via 9to5mac), the global smartphone market shows an increase in the second half of the year, in particular thanks to the season of online promotions and the lull of the health crisis, especially in Southeast Asia .

While the third quarter was dominated by Samsung, the fourth quarter could be in the hands of Apple (as in 2020 therefore), the market share of the iPhone being on the way to being displayed at 23.1% on the last three months, against 15.9% in the previous quarter. Apple's announced success is said to be due to strong public demand at the end of the year, as well as better management of the supply chain compared to the competition. According to hearsay on Asian production lines, Samsung, Oppo, Xiaomi, and Vivo are expected to see their market share decline. 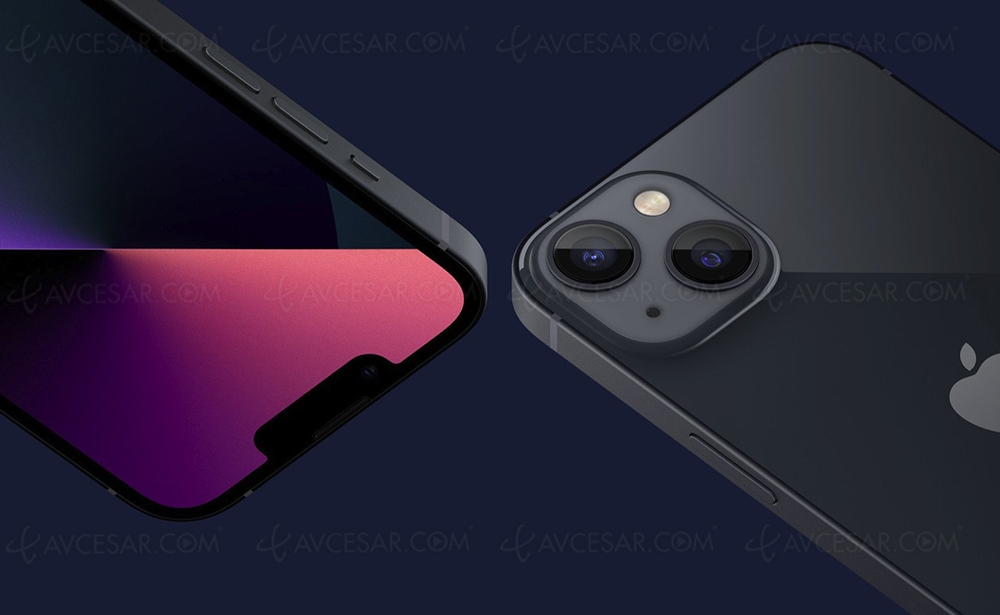