As a reminder, Apple TV had arrived in 2019 on Fire TV, with several limitations, the HDR Dolby Vision having arrived later via update. The immersive Dolby Atmos audio format is notably available on most Apple TV + films and series such as Finch, Foundation or For All Mankind. Note that more than 500 movies on iTunes are also compatible with this format. 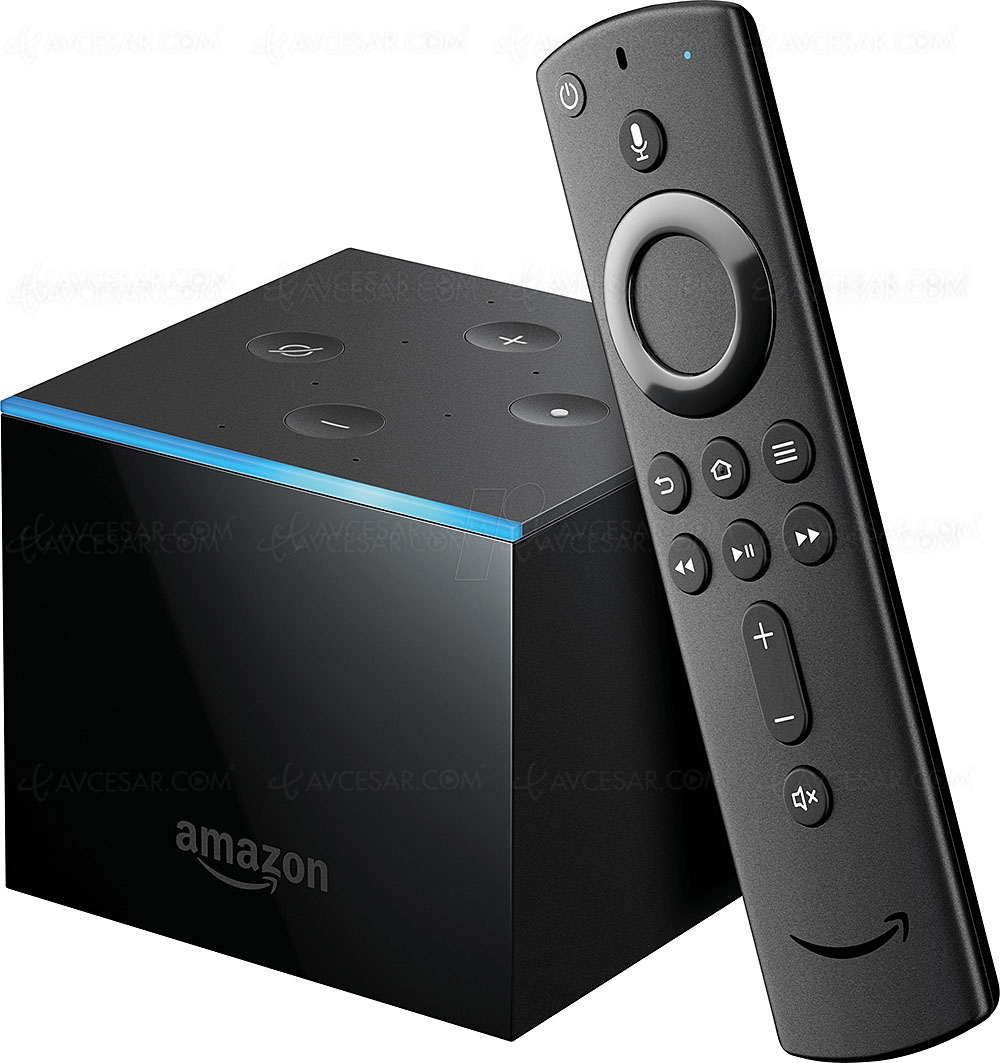