The greatest bounty hunter in the Star Wars universe, Boba Fett (sorry Mando) is coming to the Fortnite video game.

Epic Games recently announced that a Boba Fett skin will be available in the Fortnite video game starting December 24, shortly before the Star Wars series The Boba Fett Book arrives on Disney + on the 29th. December (trailer below).

As a reminder, after a questionable disappearance in Return of the Jedi and unwavering popularity thereafter, Boba made his return almost 40 years later in the second season of The Mandalorian on Disney +.

No further details have been revealed about this partnership, but according to the illustration provided by Epic (below), Boba's partner -Fennec Shand- should also be available in the game. Also, given the history of Fortnite on this kind of crossover, the skins will probably pay off. 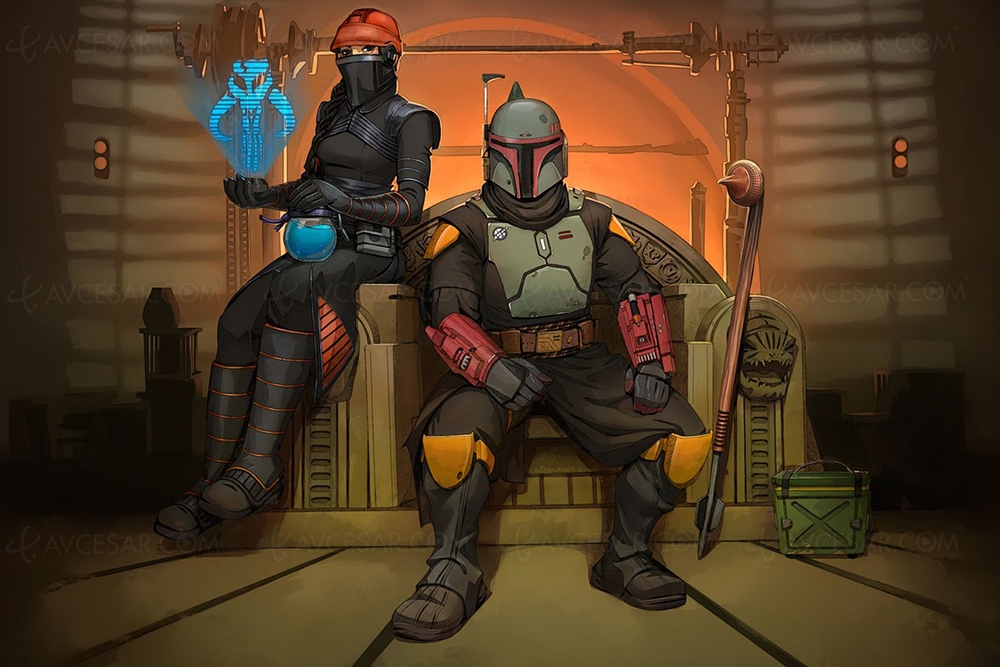