Virtual reality: big popularity in sight in the professional sector

By 2030, virtual reality could be an unimaginable success for the moment, but confined to the professional sector.

In 2020, the global virtual reality (VR) market was worth nearly $ 5 billion. It is a rare technological sector that has not taken advantage of the health crisis. According to estimates by the firm GlobalData (via Advanced Television), thanks to the professional market, it should grow on average by 27% per year to reach 44 billion in 2030.

The success of VR, considered relative for the moment, should play an important role in the professional field in the future. Despite renewed interest in the video game market (see our Virtual Reality news PlayStation: Sony is targeting 4K, or even 8K) and the Metaverse concept (see our Facebook news becomes ... Meta), GlobalData indeed believes that its popularity will have difficulty growing with the general public as long as virtual reality has not found its “killer app” (or “application that kills”). A quest that increasingly resembles that of the Grail…

Rupantar Guha from GlobalData has the floor

"Companies dedicated to consumer VR are looking for this legendary 'killer app' that could blow VR into the marketplace," explains Rupantar Guha of GlobalData. But many companies - for example, helmet manufacturers - are increasingly exploring the company's market. We expect the professional world to become a key market for VR over the next three years, to overtake the mainstream market. " 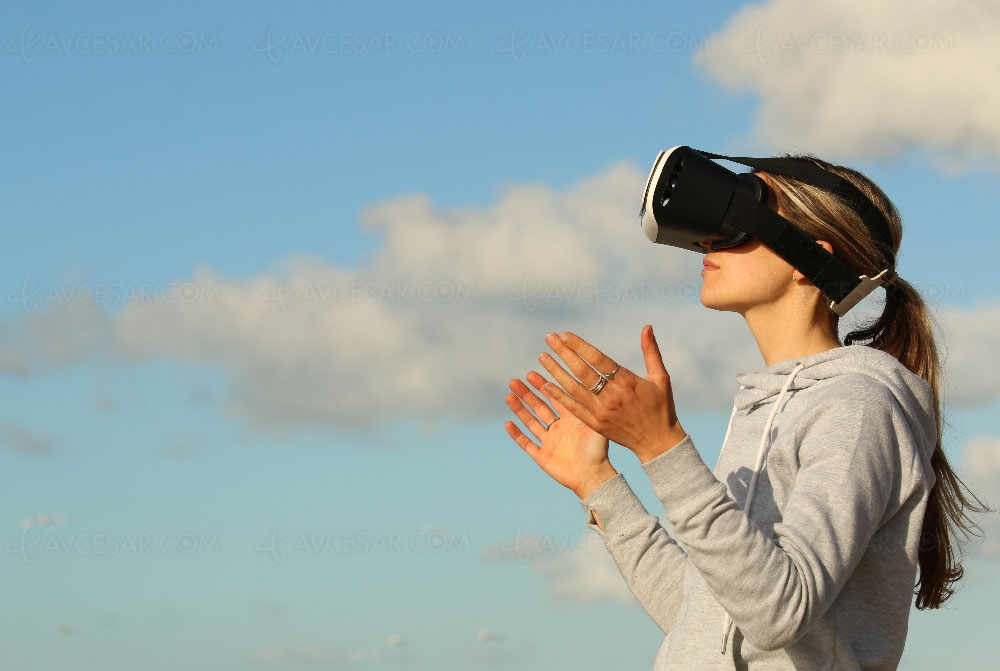