Apple Car, a realistic concept competing with the Tesla Model 3?

Based on the patents filed by Apple, beautiful illustrations of what the brand's future car could look like have sprouted recently on the net.

By 2025, Apple could launch into the automotive sector, and although nothing has been officially announced, the brand has filed numerous patents on the subject in recent years. 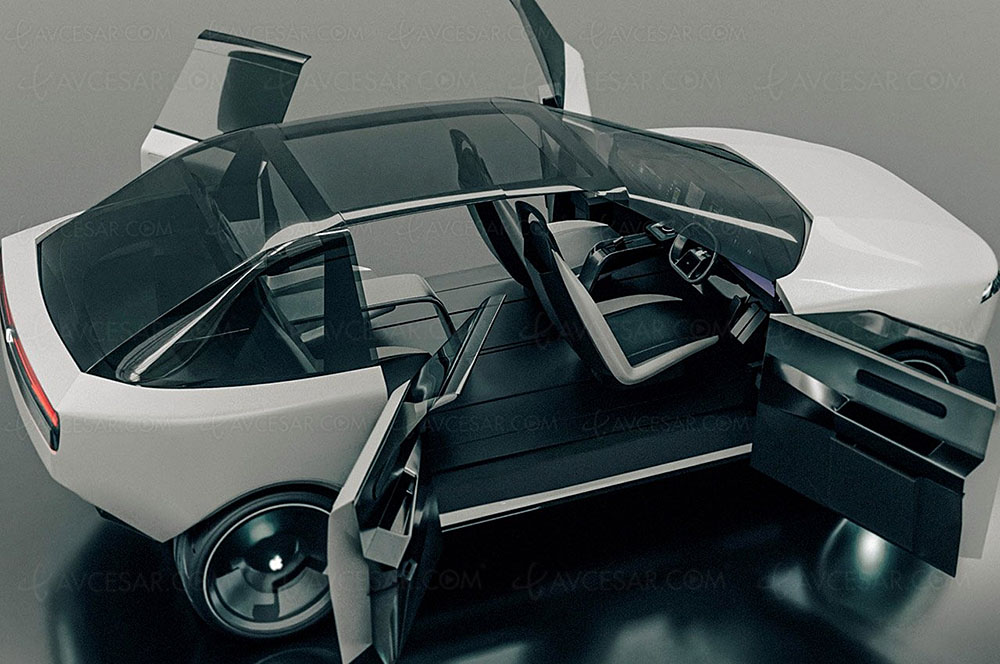 It is partly on the basis of these documents that the car rental company Vanarama created a very successful 3D rendering of the Apple Car… or not. Inspired by the Model 3 and the Tesla Cybertruck, the illustration is also based on Apple patents for the upper part of the vehicle allowing light to pass through, the particular opening of its doors, and the large touch screen as a picture of edge. 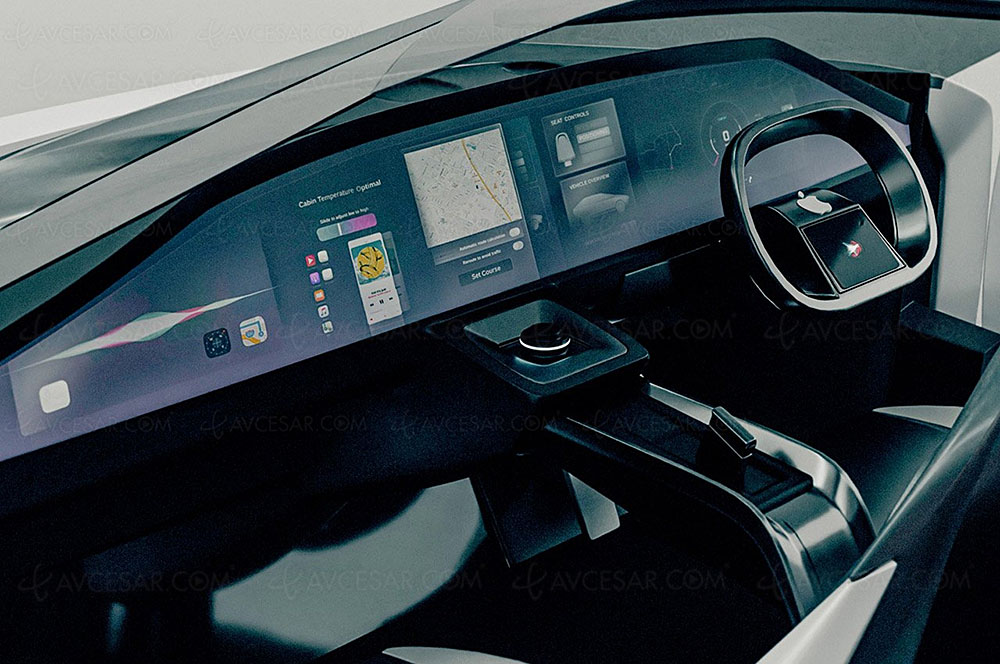 Vanarama has also infused the model with Apple's elegance with, for example, the Mac Pro-style ventilation grille, the color white, or the retractable door handles. 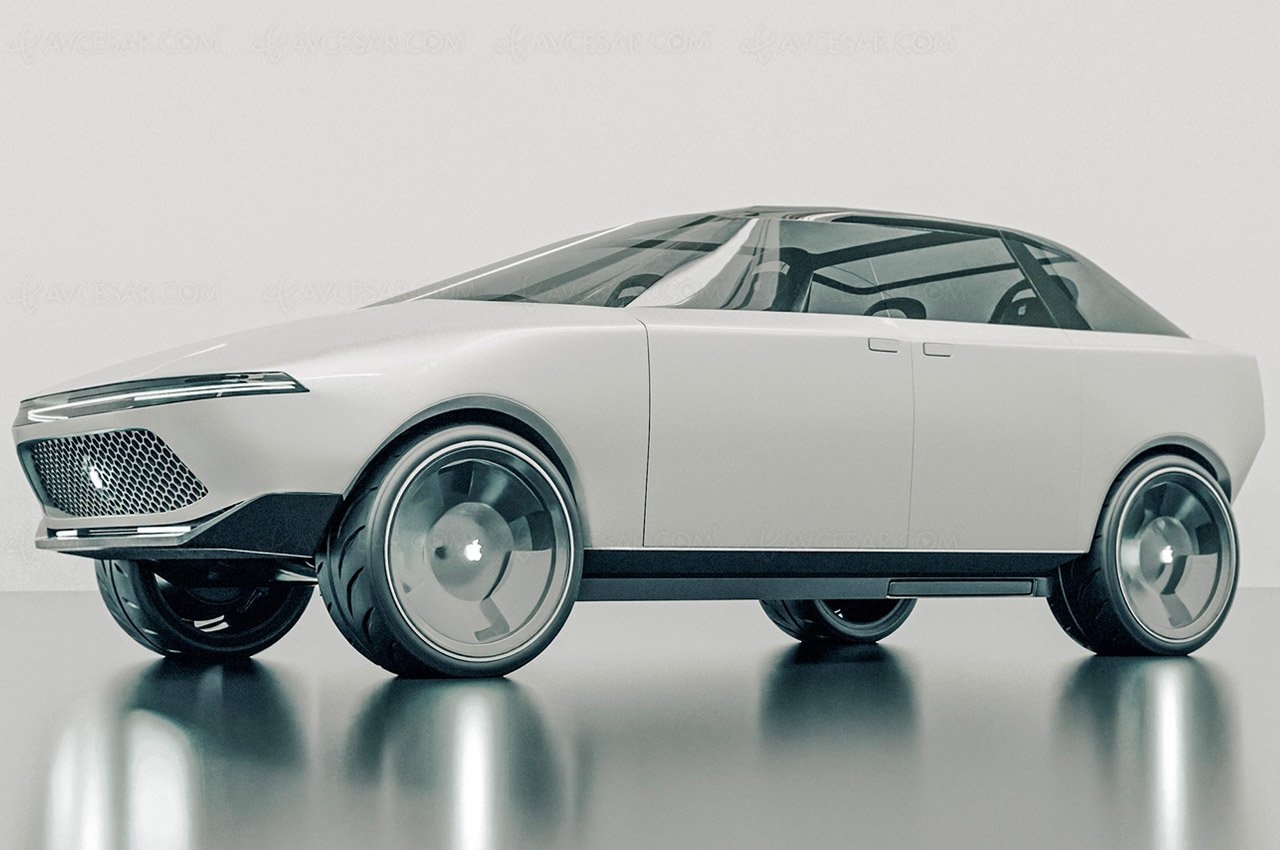