Rather realistic preview of what the next iPhone SE 5G could look like next year.

Rumors have been announcing for a while an iPhone SE 5G for 2022, which would have the distinction of being the first smartphone of the brand rid of the notch since it appeared in 2017 on the iPhone X.

The Selfie photo sensor would thus be found in a perforation at the top of the screen, a perforation placed at the top left in this 3D rendering signed by the YouTube Phone Industry channel. This realistic concept imagines a model with rounded edges to differentiate it from the latest iPhone 12 and iPhone 13, as well as a Touch ID fingerprint recognition integrated into the power button on the right edge of the device.

The latest news is that the next iPhone SE will be released in the first half of 2022. 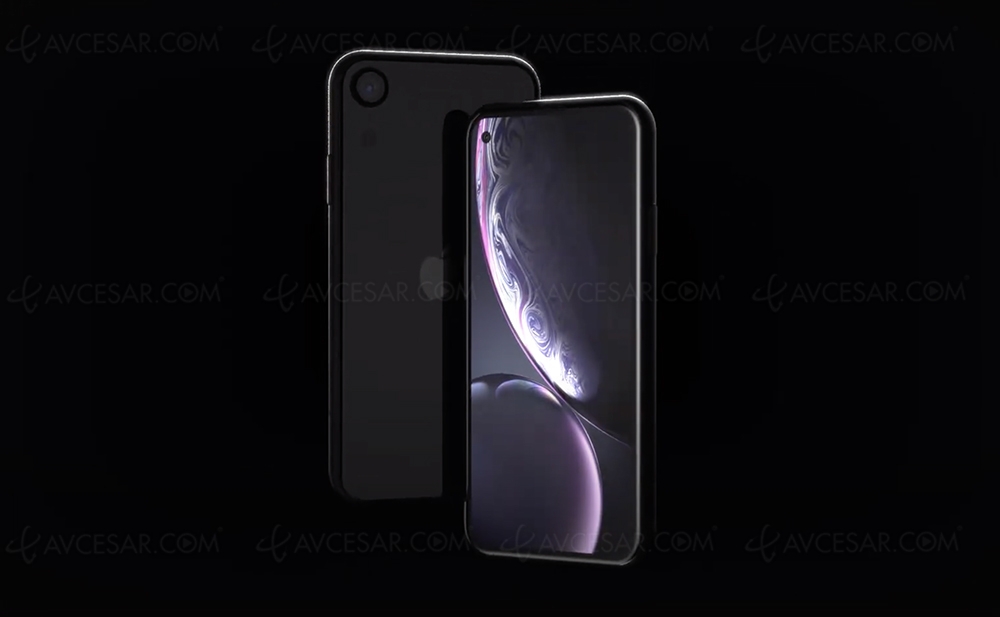