The next smartphones from Samsung are revealed through 3D renderings based on leaked information.

After images of what could be the Galaxy S22 Ultra with its astonishing photo module, the two other models of the next line of Samsung smartphones are unveiled. 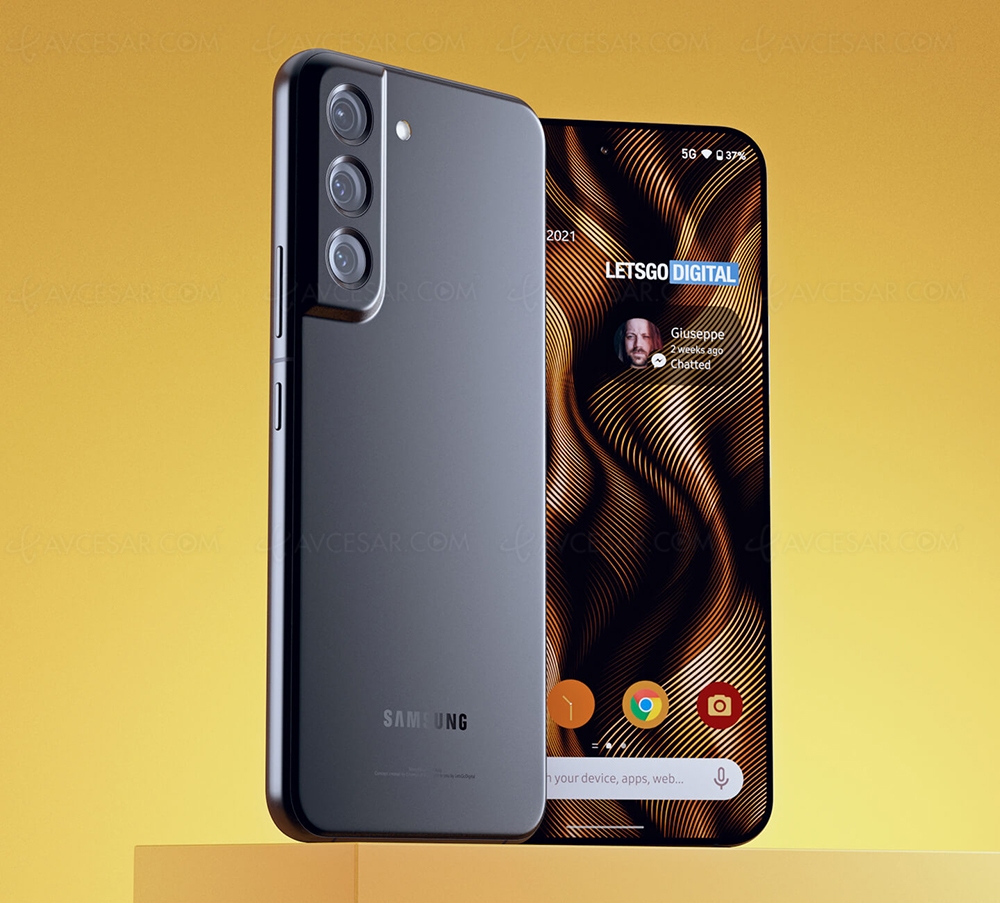 The site Let's Go Digital thus gratifies us images of the Galaxy S22 and Galaxy S22 Plus, based on details supposedly "leaked" by a former employee of Samsung answering the pseudonym of Super Roader. We notice in the images that these two smartphones look a lot like the previous Galaxy S21s, with the difference of even thinner edges around the screen, which should be lower than before, but wider. There is also a more polished photo module, even if it retains a configuration similar to that of the previous models.

The Galaxy S22 should be released in February 2022. 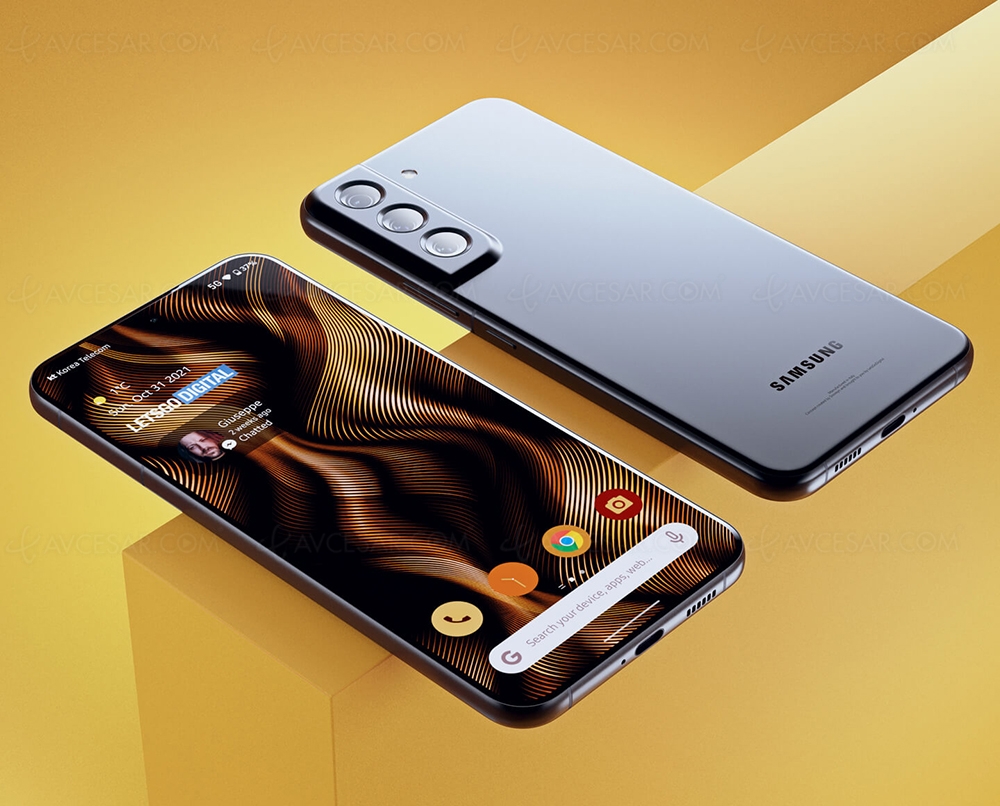