Best Shape of My Life, Will Smith does his therapy on Youtube

Hollywood star Will Smith filmed his fitness routine in a doc coming soon to Youtube.

Will Smith set himself a challenge, to regain the form (and the body) he had when filming I, Robot in 2004.

At 53, Will Smith found that he had never been in such bad shape in his life. Determined to take charge, he decided to let himself be filmed during his fitness program. As he himself points out in the trailer, he wants to regain the athletic body he had in I, Robot, and to do so, he set himself a simple challenge: to lose at least 20 pounds ( 10 kg) in 20 weeks.

In the wake of the actor, we follow him in the street, in his gym, in the countryside, in an interview and in the midst of writing his novel to discover himself. In a typically American sequence, he even evokes very intimate subjects in front of his whole family… An atypical doc that will be available on Youtube Originals on November 8th. 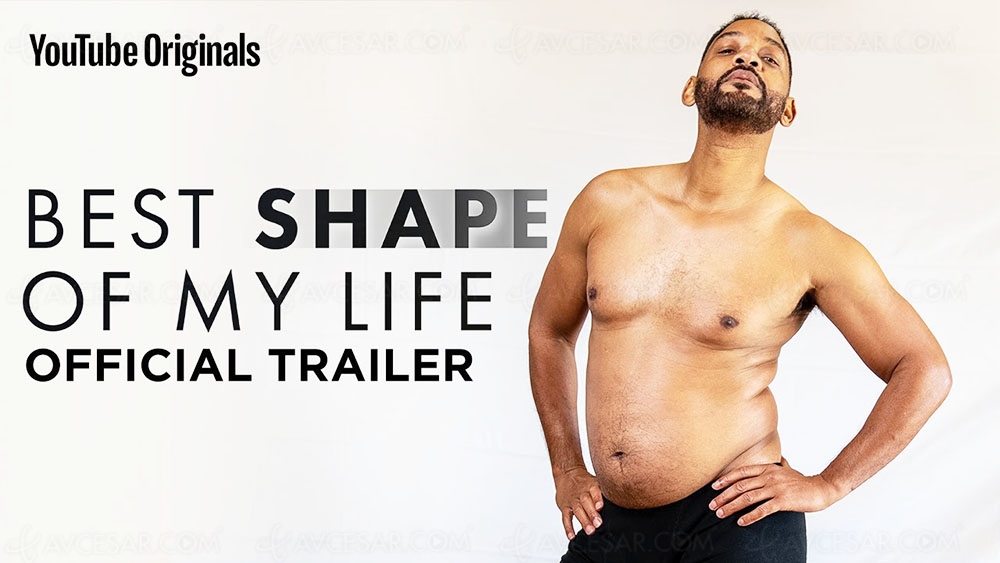