After a remarkable Ultra HD 4K version signed by the Digital Dreams YouTube channel (see our video news Far Cry 6 in Ultra HD 4K, inflated with hormones), the Techradar site has decided to run the very last Episode of the Far Cry saga in Ultra HD 8K resolution. For its tests, the site used a PC with the famous nVidia GeForce RTX 3090, which is the most powerful graphics card available.

To begin with, it should be noted that Far Cry 6 is not compatible with DLSS technology from nVidia. DLSS (for Deep Learning Super Sampling) takes advantage of artificial intelligence algorithms to improve the sharpness of an image as if it had been originally drawn in the displayed resolution (when in fact not). Techradar therefore relied on a similar technology: AMD's FidelityFX.

FidelityFX does not exploit machine learning like DLSS, but still manages to upscale the image (upscaling) in a bluffing way. This is how the site managed to run Far Cry 6 in UHD 8K at 60 frames per second. Note that DLSS is exclusive for nVidia RTX cards, so FidelityFX runs on both nVidia and AMD cards.

Techradar had to test several combinations of settings and suffered several crashes, but a more than satisfactory result was finally achieved. Following this modest feat, the site sings the praises of the nVidia RTX 3090, one of the only GPUs capable of running the game in 8K, as well as AMD's FidelityFX which enabled the glorious 8K / 60 fps combination. 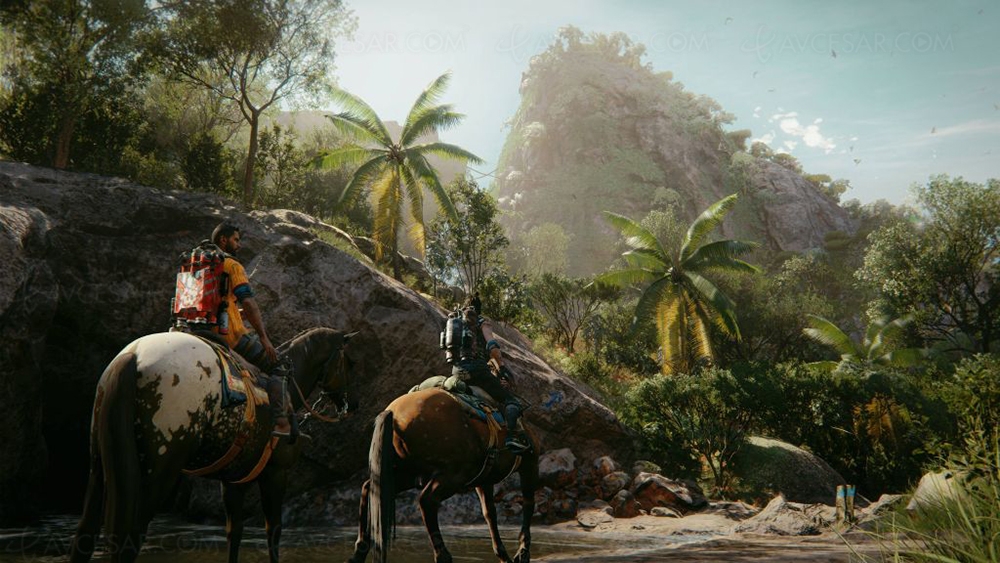