Good news for owners of Sony XH90xx televisions, the only 2020 references put forward by the Japanese manufacturer to perfectly accompany the specifications of the PlayStation 5 console, the latest Firmware update brings many HDMI 2.1 features, in addition Android 10.

Spotted on the Sony China site earlier this month by Reddit community site user Nathaniel_Wu, the Sony Firmware Update (v6.1288) for 2020 vintage XH90xx televisions is now official (click on the photo below to zoom and discover the list of models concerned) and available on the various websites of the brand (see photo below on the Sony France site). 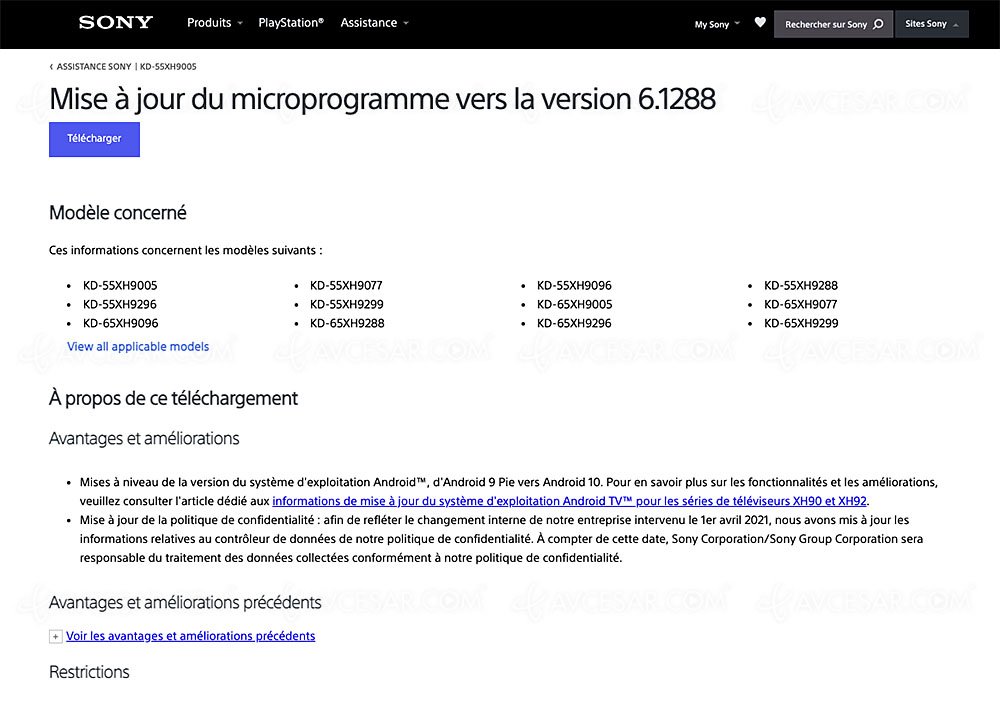 Firmware v6.1288: Android 10, VRR and ALLM As a reminder, in addition to the Android 10 operating system, the latter brings the features HDMI 2.1 VRR (for the frequency range 48 Hz to 120 Hz) and ALLM, or in any case should bring them. Indeed, it is astonishing to note that the discourse of the mark changes according to the country. Indeed, if the French website of Sony, there is no mention of VRR or ALLM on the notes accompanying the update. On the other hand, on the Chinese site of Sony, it is specified black on white (see photo below). 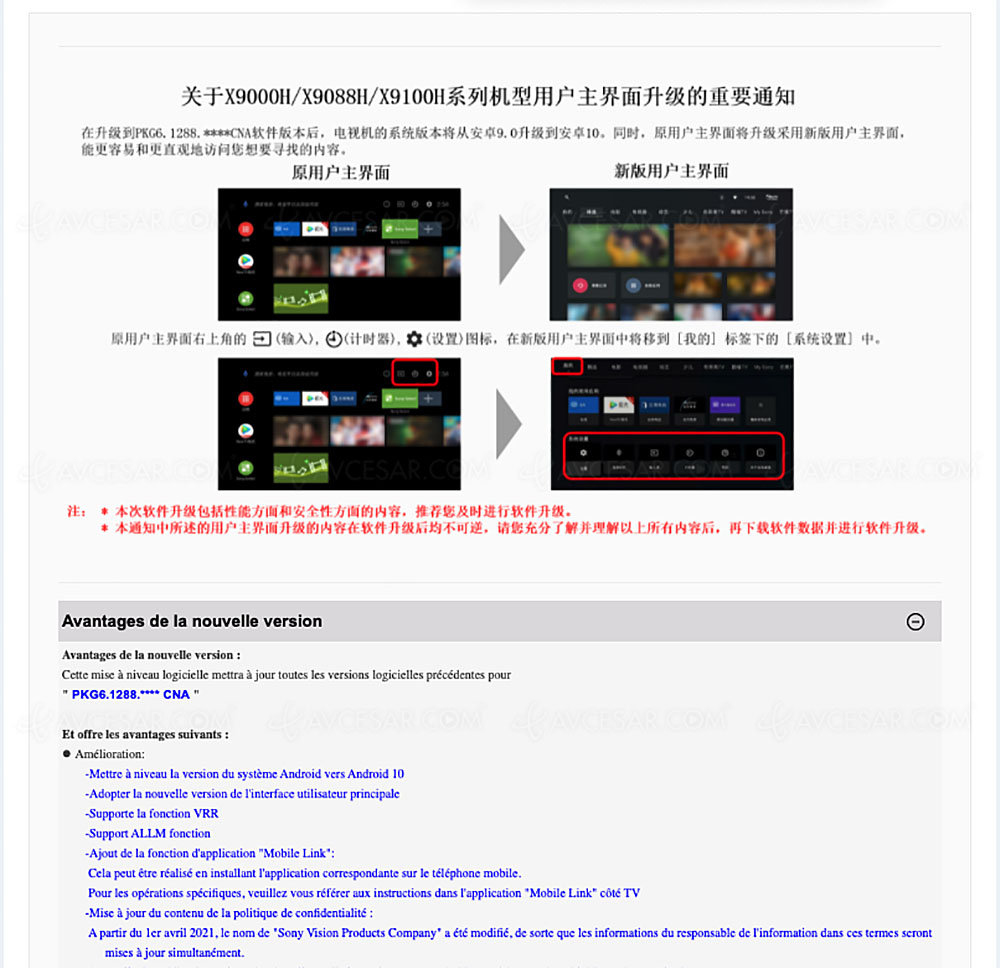 Should we see on the part of Sony a certain caution in its communication after the first mixed feedback from users who downloaded this software update? If, for example, televisions with firmware v6.1288 do offer the Enhanced Format (VRR) choice for the HDMI 3 and HDMI 4 inputs, the first consumers quickly reported bugs, in particular the one relating to 4K / 120 with a blurry image (see our news (Update) TV Sony XH9005, the manufacturer recognizes the 4K / 120 problem and announces that it is working on it), and the deactivation of the Dolby Vision HDR. New Firmware update to come…! !!! Asked by our colleagues at Flatpanelshd.com, the firm Sony replied: “The VRR has not been officially released for BRAVIA televisions. You can choose VRR mode from the TV menu, but you may experience some bugs. For a smoother experience, we recommend that you wait for the official release of VRR on Bravia TVs later this year. The first update will be released between October 6 and 13, and the second update for VRR will arrive later this year ”. It therefore seems that Sony is aware of the various bugs and is already planning a next firmware upgrade for its XH90xx TVs. In short, the saga of software updates for Sony XH90xx TVs is not yet ready to be over… And for the 2021 brand's range of televisions? Sony told Flatpanelshd.com, “The schedule is still under review, but we can assure you that the update will arrive later this year.” 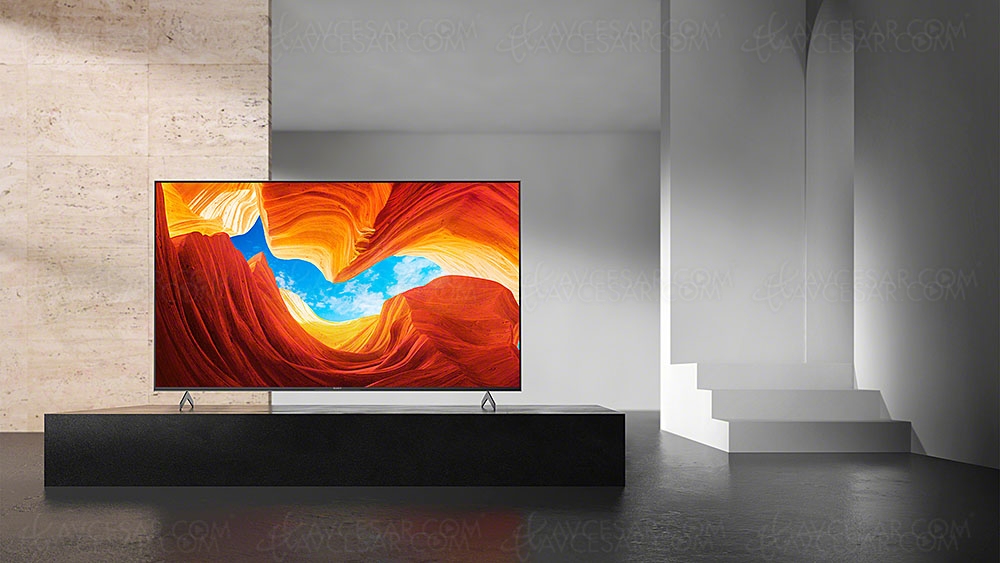