Will Disney kill cinema in France?

After Canal + and Netflix, it's Disney + 's turn to put a lot of pressure on the famous media chronology by threatening to no longer broadcast its films in French cinemas.

The chronology of the media is a French cultural exception to which Disney + has more and more difficulty in constraining itself. According to Variety, the big-eared firm would seriously consider broadcasting its films directly on its platform without going through the hexagonal movie theaters. This would have a direct impact on French cinema, since the sale of tickets represents an important part of the financing of the latter.

An anonymous source in Variety specifies: "In the United States, the maximum window between theaters and SVOD services is 45 days, and the rest of the world is following the same path because American films represent 70 days. % to 80% of the box office in most countries. So how can France isolate itself from the rest of the world? ".

Knowing that in France, currently, the media chronology prevents films which have benefited from cinema exploitation from being made available on SVOD platforms less than 36 months after their release on the big screen. An imminent reform of this timeline could reduce the time it takes for films to be made available on Netflix, Disney + and other platforms to just 4 months, in exchange for funding for French cinema.

Will this be enough?

Still in Variety, Ardavan Safaee, CEO of Pathé, explains: “It's a worrying situation. If some big American productions skip theatrical release in France, it will impact everyone, including the independent cinema sector, which benefits from the tickets sold for these American blockbusters ”.

In the meantime, keep in mind that Disney can change positions often. One only has to see his decision to directly exploit his films on his platform during the pandemic, before finally deciding to spend 45 days in theaters before being made available on the platform. Everything can change again overnight. Disney has even announced, following the success of Shang Chi at the global box office, that all of its films scheduled by the end of 2021 will be released in cinema exclusivity for the first time.

The water in the jar is agitated but one thing is clear: if the cinema wants to get by, it must reinvent its operating model and especially not to act as if the Covid crisis was not been there. It urges ! 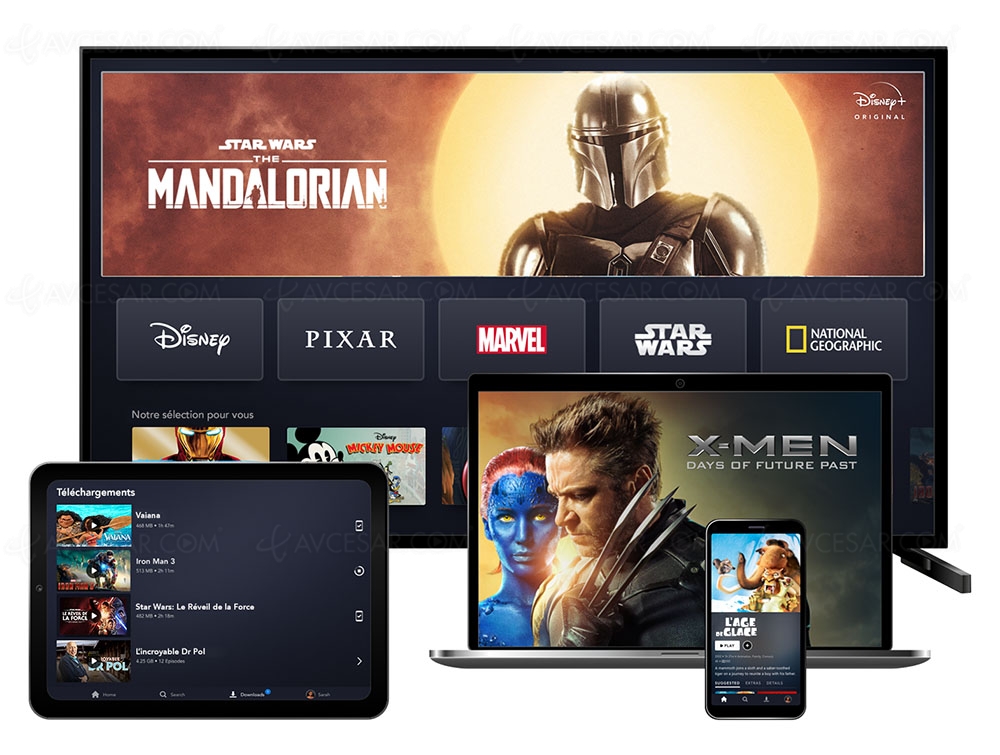