After speaking during a podcast in mid-August about, according to him, a probable arrival in 2023 of a PlayStation 5 Pro, the youtuber Tom N / A of the YouTube channel Moore's Law is Dead reiterates his words in a video posted yesterday.

The PlayStation 5 console has only been available since November as there is already much speculation about an improved version, the PS5 Pro. Equivalent to the PS4 Pro for the PlayStation 4, it could therefore arrive in 2023, 2024 at the latest, with a goal in mind, the 8K.

While many PlayStation 5 games are expected to democratize 4K / 120Hz functionality over the coming months and quarters to the detriment of 8K Ultra HD games (only a few titles could see the light of day later once developers know how to take advantage of the full power potential of the PS5 but no doubt these will be titles less ambitious graphically), the PS5 Pro would focus on 8K technology. FYI, late 2023 early 2024 is expected a new graphics architecture at AMD, the supplier of the current Zen 2 processor with an RDNA 2 graphics chip. The timing would therefore be perfect.

Tom N / A also stated that the PS5 Pro will not be released until the component shortage issue is fully addressed. Here again, we know that this will not be the case before 2023.

However, Tom N / A estimates that the PS5 Pro will represent a bigger technical leap than the PS4 Pro in its day, and that it should cost over $ 600. Last precision on the PS5 Pro, one of its missions would obviously be to contribute to the sales of Ultra HD 8K TV of the mark.

To close today's PlayStation 5 rumors chapter, the latest video from Moore's Law is Dead channel also announces the availability of a PlayStation 5 Slim at the end of 2022. An evolution of the console that we are ready to release to believe, Sony having already operated in this way for all its previous PlayStation consoles. 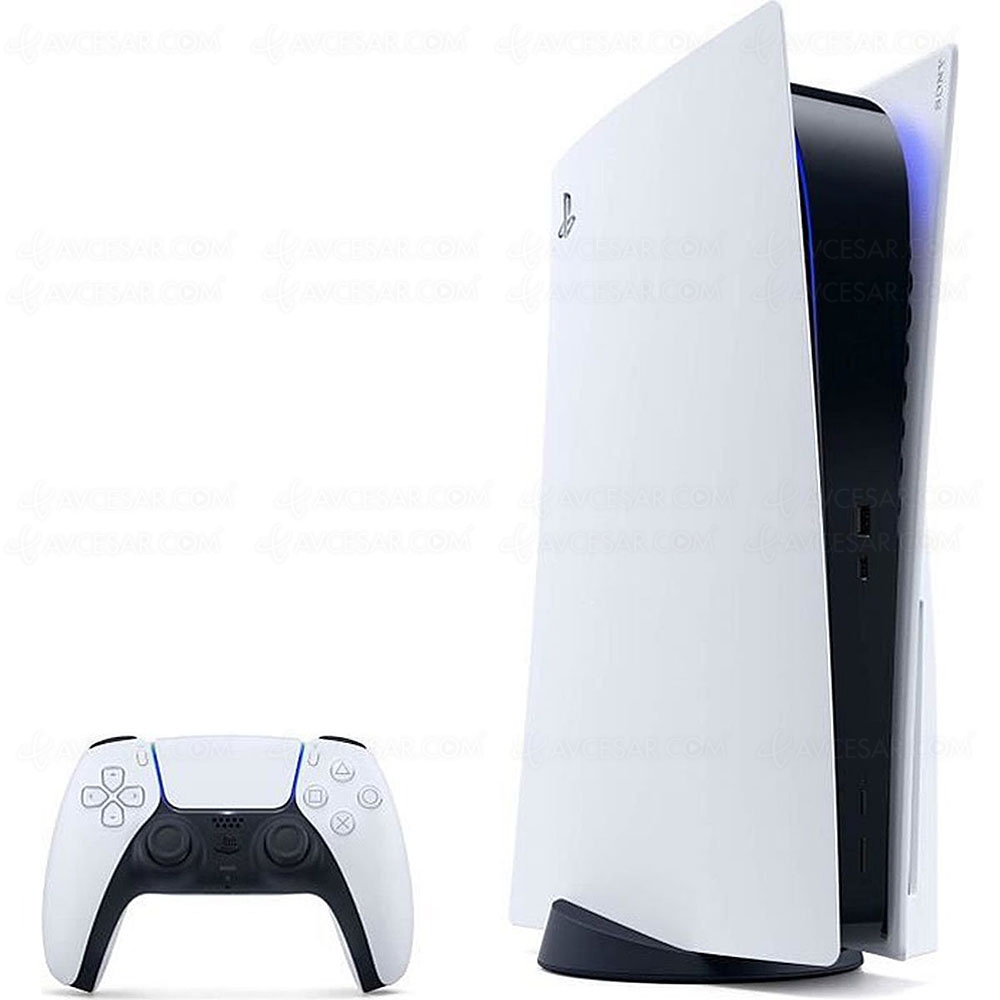