Force feedback joypad for the PlayStation 5?

Sony is working on a force feedback controller for even better feel in PlayStation 5 racing or flying games.

Filed last May by Sony and recently published, a patent describes a PlayStation type controller whose analog stick is provided with a force feedback system, for even more realistic tactile sensations, especially in games where you drives a vehicle.

Mechanism based on electromagnets

The force feedback mechanism relies on the use of electromagnets around the stick, powered independently to provide precise resistance in one or more directions. This system can be coupled to a motorized module which creates resistance but without necessarily completely stiffening the stick.

Note, the patent refers to other technologies integrated into this controller, such as a thermal imaging camera, and biometric sensors, without further details, even if the fingerprint sensor seems the most plausible. Source: Patently Apple 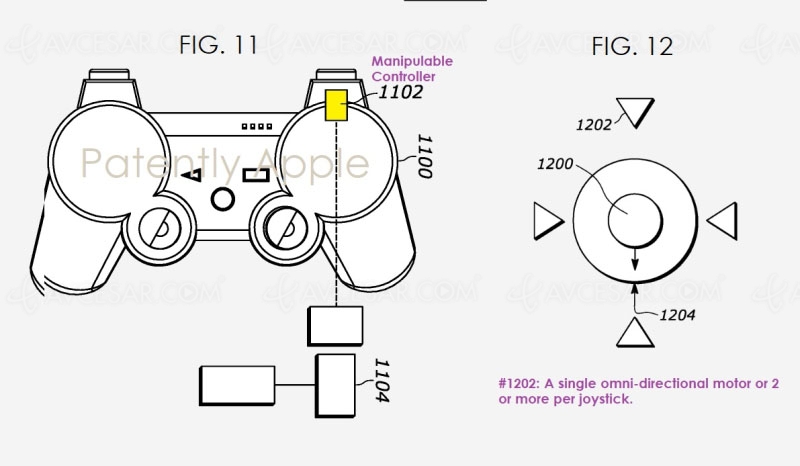