Slowdown in the video streaming market in France

After a sharp acceleration in subscriptions associated with the health crisis, the SVOD market in France is back to normal.

According to figures from NPA Conseil (via Advanced Television), the second quarter of 2021 marked the first slowdown in the development of the video streaming market in France, after a more than prosperous year 2020, due to the Covid pandemic -19.

Among French Internet users over the age of 15, the subscription rate to -at least- one SVOD service rose to 49.8%, the level of September 2020 after a peak of 52.8% in March 2021 On average, French households subscribe to 1.9 services.

Concerning the penetration rates of OCS and Salto, they are respectively 7.3% (+0.3 point) and 1.8% (+0.4). NPA Conseil anticipates that Salto, the common platform of TF1, France Télévisions and M6 could hope to double its subscriber base and cross the million mark in the coming months.

Today, 70% of our citizens have at least one OTT device, Smart TV, HDMI dongle or box. As such, in 2021, one in two French households will be equipped with a Smart TV, leaving the IPTV box on the floor, previously the preferred means of the French to access non-linear content. 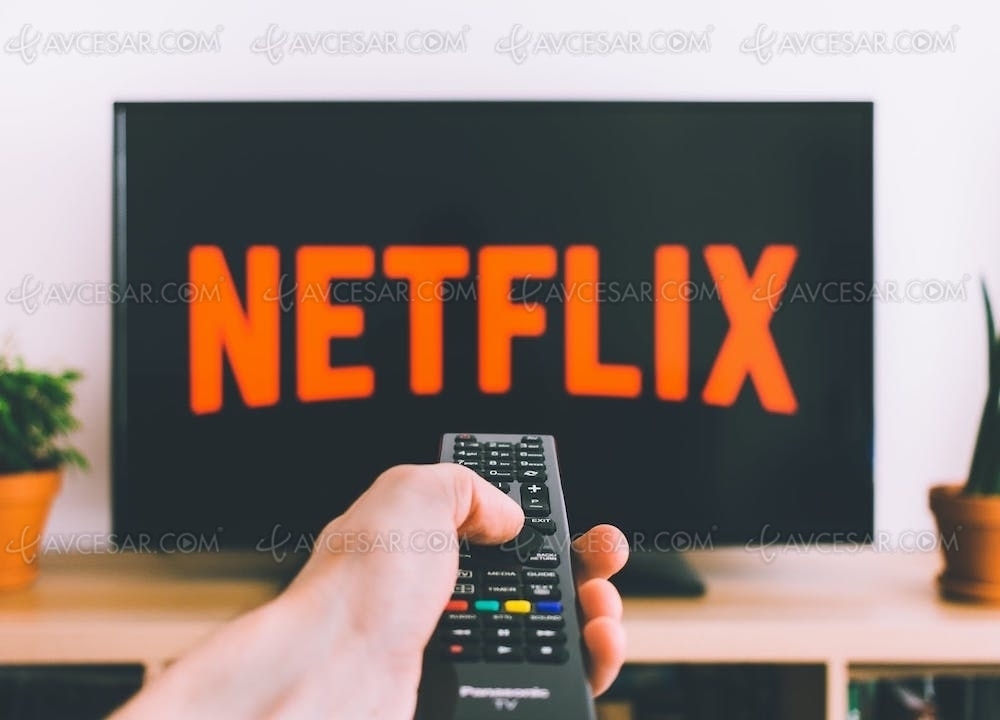