Even though the production had found its actress in the person of Julia Garner to embody the Madonna, everything collapsed.

The film is simply canceled by Universal Pictures, which does not provide the slightest explanation for this cancellation but definitively puts an end to a project which had been in preparation since 2017. Question: would this have something to do with the announcement of the new world tour that the superstar herself announced on Instagram? (video below)

Too bad for Julia Garner

Knowing that Madonna was to direct the biopic about her own life and career, and that she co-wrote the script with Diablo Cody (Juno) and Erin Cressida Wilson (The Girl on the Train), we suspect that 'performing 35 concerts in 35 different cities in Europe and the USA is not necessarily compatible with making a film.

This cancellation is all the more infuriating as the casting process had lasted a very long time, with a sort of singing and dancing Boot Camp as a selection method for the actresses who ultimately saw Julia Garner (Ozark, Inventing Anna) prevail. Damage. Source: Deadline 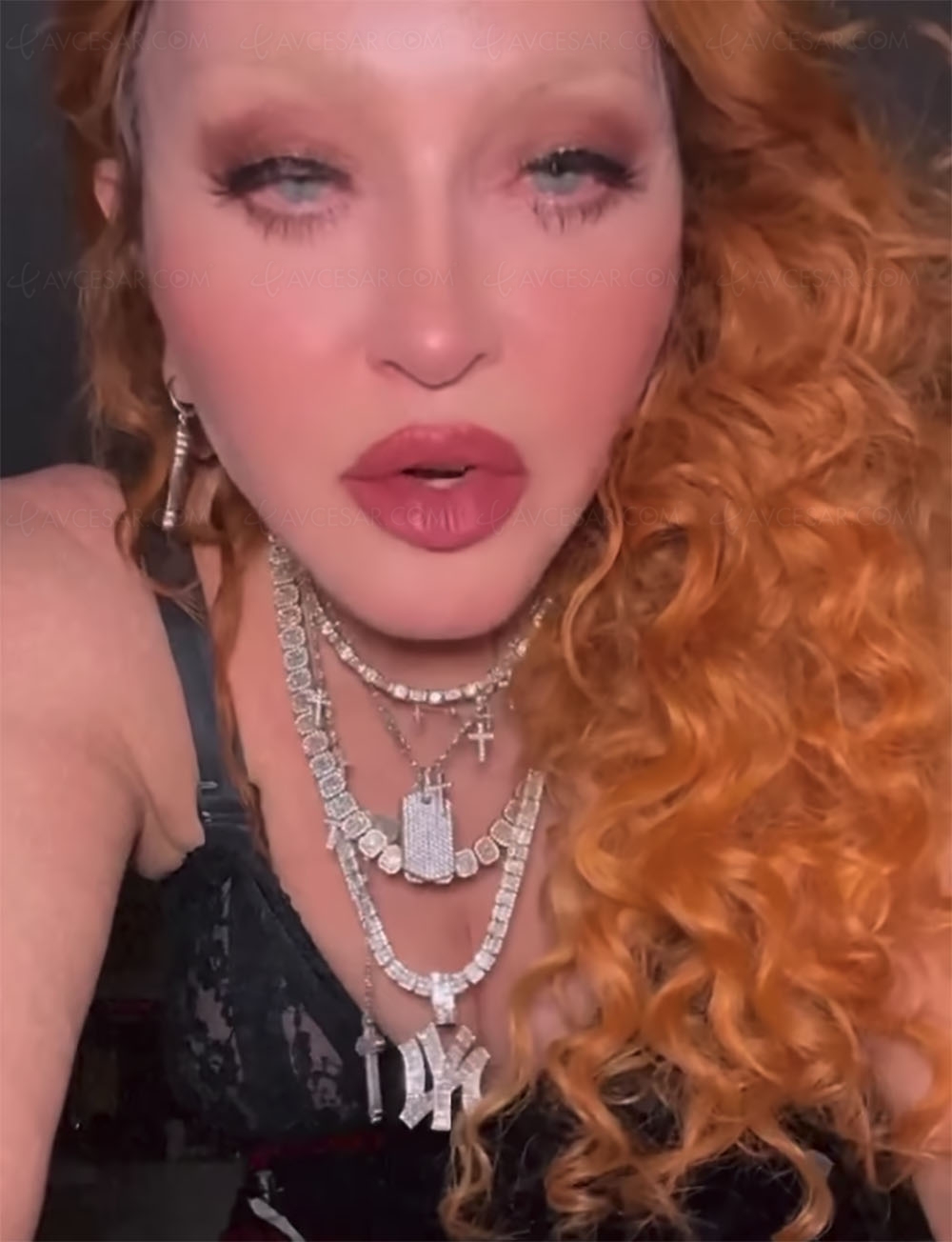