While Apple has just released an improved version of its HomePod speaker, some wonder if the Mini model will also be updated.

According to Bloomberg's Mark Gurman, always well-informed when it comes to plans at Apple, a new HomePod Mini speaker isn't planned, despite the recent arrival of a new HomePod, two years after its predecessor first been taken off the market.

Apple HomePodMini, no renewal on the agenda

The latest HomePod does not bring any new major functionality compared to the current Mini, there is no reason for a new Mini to appear, unless it brings new functions that no one has heard of it yet. 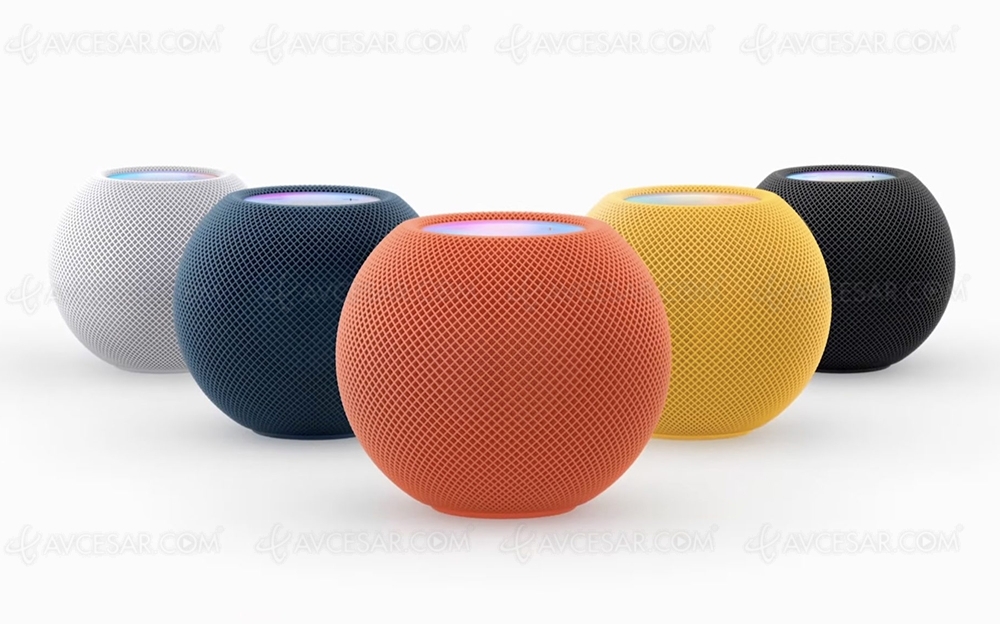