Delicatessen recalibrated and restored in 4K, released within the year

Surprising, full of admirably mastered original ideas, Delicatessen and its crazy atmosphere is certainly a must in French cinema. We knew the film by Caro and Jeunet was being restored in 4K Dolby Vision, it is now announced in 4K Ultra HD during 2023.

Released in 1991 31 years ago, the film recounts in a post-apocalyptic future the strange daily life of the Delicatessen butcher shop, the only sign in the neighborhood capable of supplying the neighborhood. It is in this sordid place that Louison arrives, an unemployed clown who becomes the place's handyman... 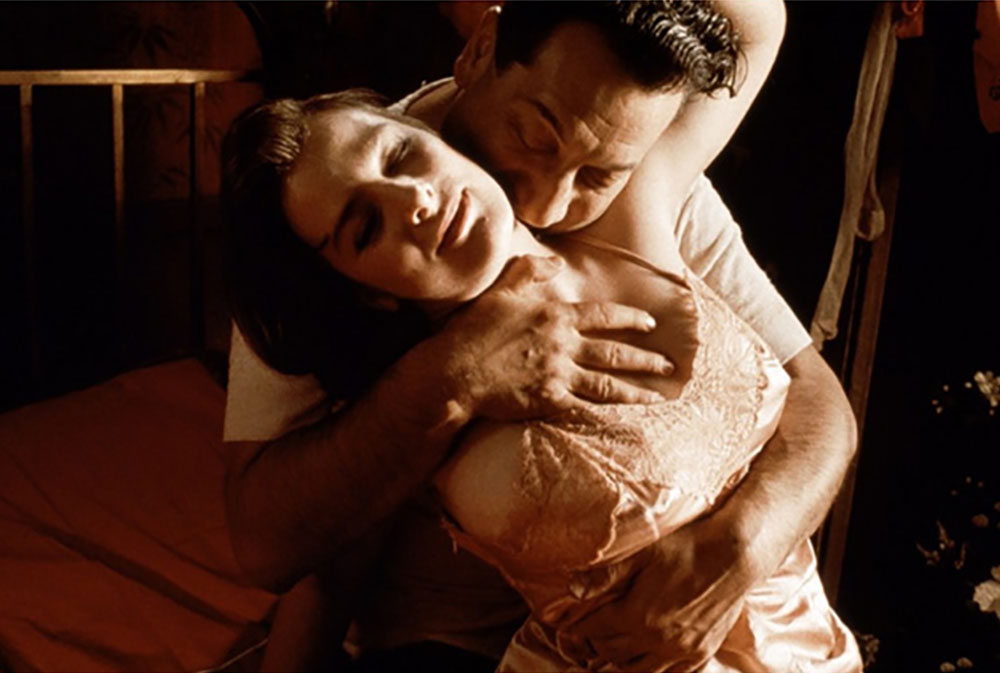 If the release date of Delicatessen 4K has not been specified, we know from a reliable source (Jeunet himself via a Facebook post) that the 4K restoration of the film is complete. The director reveals two photos of the editing bench and specifies "The complete restoration and the recalibration from the original negative have been completed, Studiocanal will soon release Delicatessen, of all beauty".

It too was restored in 4K by Jean -Pierre Jeunet, The City of Lost Children is also expected in 4K at Studiocanal for March 29. 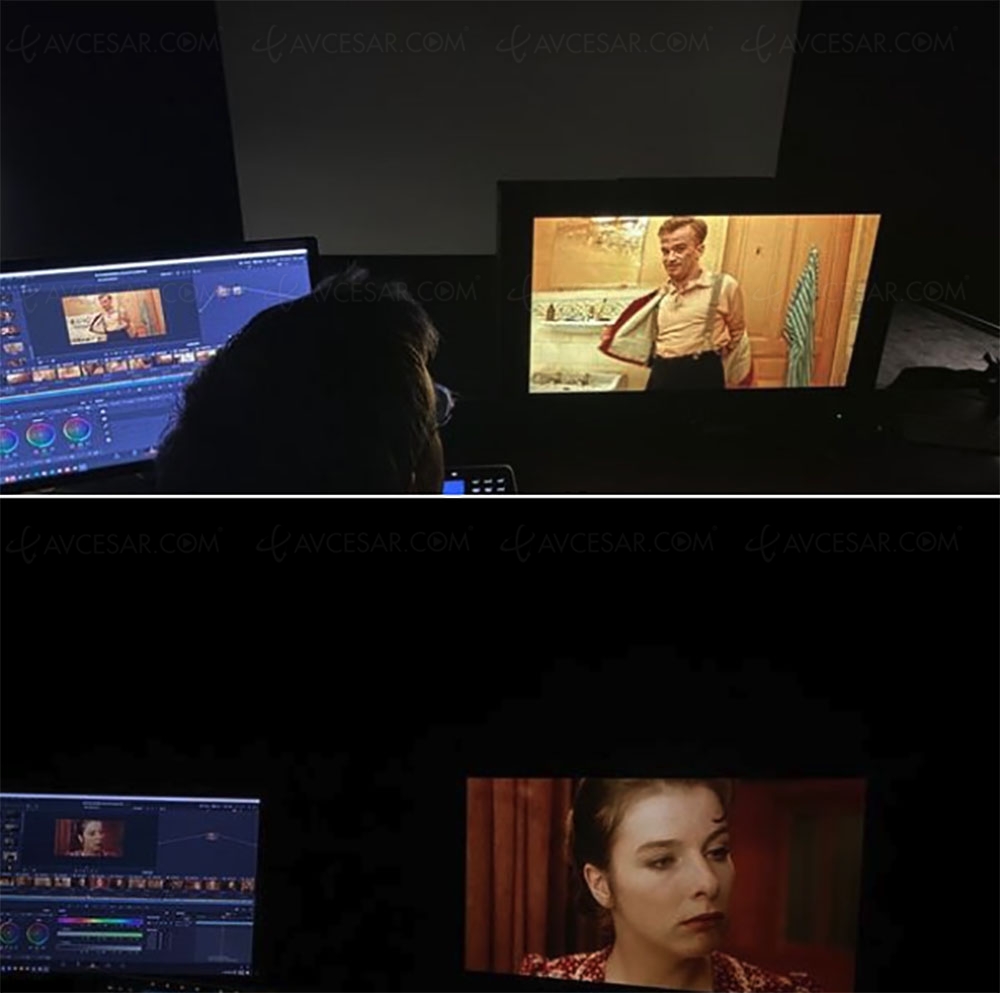