Crisis meeting at Samsung to face 2023

In anticipation of a difficult year 2023, the heads of departments of the Samsung group met at the very beginning of the month.

According to Korean media outlet Pulse, Samsung Chairman -Lee Jae-Yong- met with heads of various sectors of the company -including Samsung Electronics- on the first working day of the year, Jan. . He asked them to quickly find solutions to face the uncertainties of the world economy, initiated in 2022.

They discussed the measures to be put in place to manage the drop in consumer demand in a market that is suffering from a significant rise in interest rates and inflation. According to several analysts, the firm Samsung should know one of its worst years, following the example of the consumer electronics market (EGP), with a drop in turnover and profits on the sector of semi- drivers, smartphones and televisions. However, again according to these same analysts, even with large variations in terms of its position as leader of the EGP, Samsung will take 2023 without too much damage, unlike groups, some of which are direct competitors, less solid and above all less diversified. 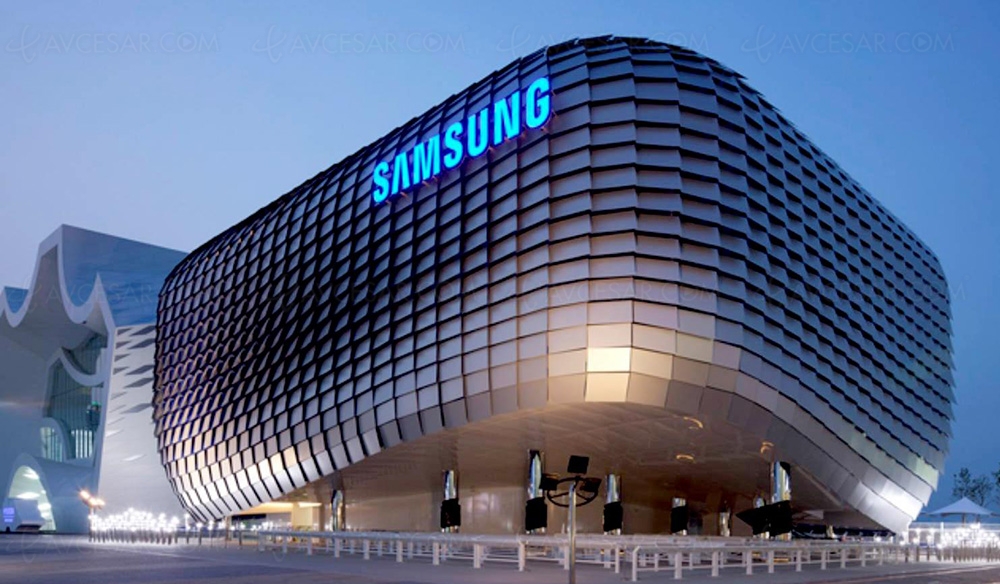