Glass Onion on the Netflix catwalk

The sequel to Knives Out quickly entered the Top 3 most-watched films on Netflix.

During the week started on December 26, 2022, Glass Onion: A Tale of Knives Out was watched over 127 million hours in total, making it the most-watched movie on Netflix during that time. And after just ten days, it reached over 209 million hours, the third most viewed movie on the platform behind Red Notice and Don't Look Up.

A third film, of course

Knowing that the feature film lasts 2.3 hours, that's 90 million households that have watched it. Did they like it? Maybe, maybe not, since some people – even at AVCesar – have not necessarily been won over by this sequel to Knives Out. Speaking of which, the first Knives Out is currently the third most-watched English-language film on Netflix at the time of this writing. A third feature film within the series is already planned, it will also arrive on Netflix in 2024. 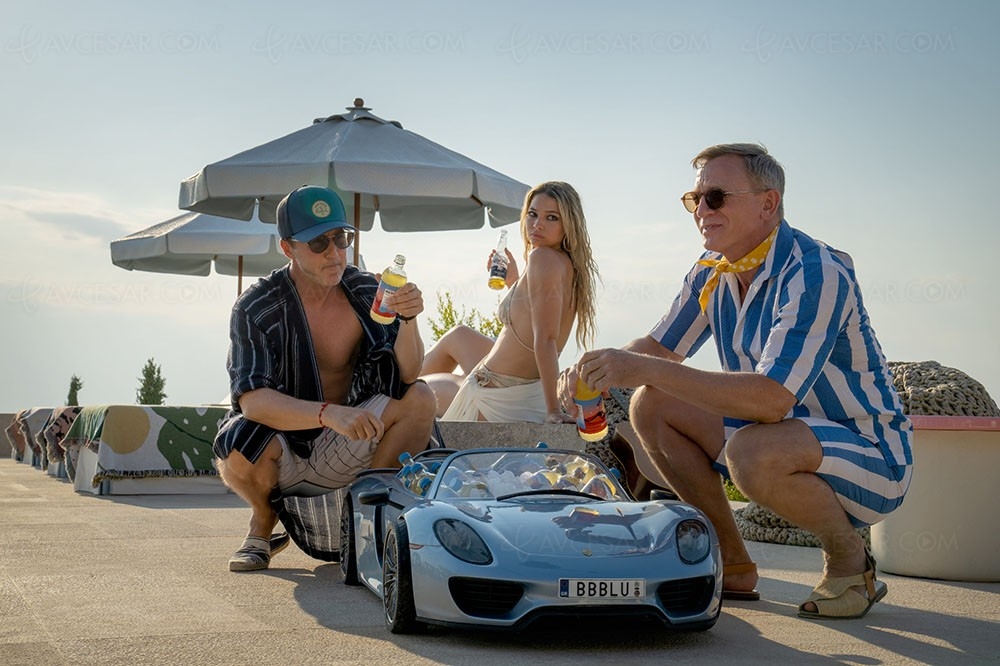