The film adaptation of the video game Gran Turismo has just been unveiled.

While the shooting of the film in Hungary has just officially ended (it had started last October), the studio unveils a fetaurette of the feature film in which we can discover the actors Archie Madekwe, David Harbor and Orlando Bloom in action.

The clip also shows a good number of racing sequences (we would have suspected it, but still) with acrobatic angles of view, whose velocity is squarely reminiscent of Michael Bay's camera/drone on Ambulance .

Neill Blomkamp (District 9) is directing the film, which is inspired by a true story, that of a real Gran Turismo player who, thanks to his exceptional skills, will become a real professional racing driver. The film will be released in theaters in August 2023. 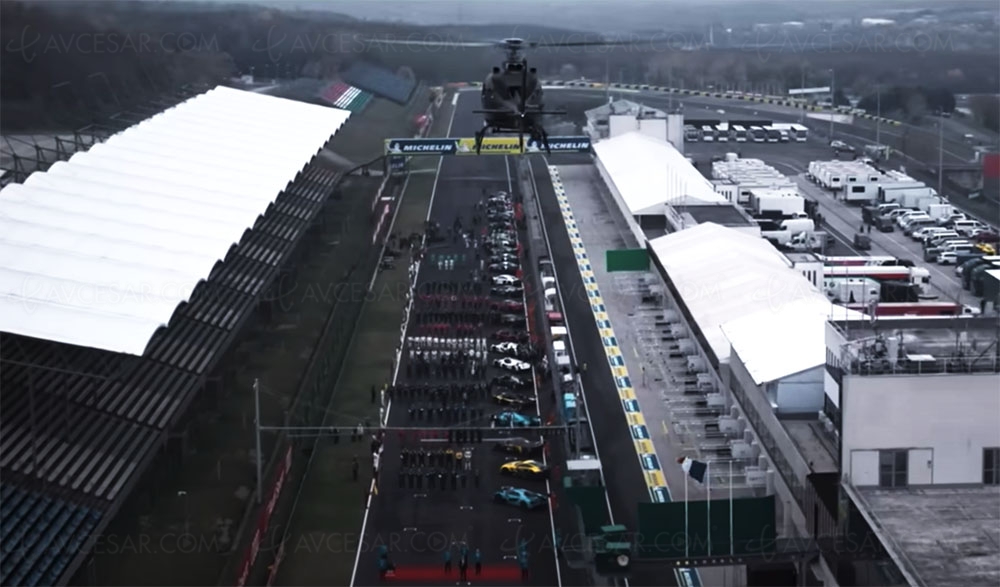