Belmondo is dead, route of a daredevil

The Magnificent is no more. The actor Jean-Paul Belmondo, 60 years of career, died today at the age of 88 years.

Bébel, it was a style, a banter, a mouth. An exemplary 60-year-long career (80 films) which had nevertheless started badly during his time at the Conservatory, where he remained for four years. Tackled by the jury which awarded him a simple accessit at the end of a competition around a play by Feydeau, preventing him from entering the Comédie française, and while the public acclaimed him and his friends wore it in triumph to support him, Belmondo addressed a fantastic arm of honor to his detractors. Everything was said.

There will then be Godard and the New Wave for the short film Charlotte et son Jules, Pierrot le Fou, À bout de souffle, Chabrol, Sautet, Verneuil (A monkey in winter), Truffaut then Italy with Mauro Bolognini and Vitorio de Sica. A life of shoots and films that remain. And then stunts, of course.

"If you want to be dubbed, you might as well not make adventure films. I have always had a taste for risk ... and I feel my roles better when I do them myself ”.

Fear of the city, The professional, The alpaguer, The ace of the aces, so many sensational films doped with adrenaline and carried by masterfully choreographed action scenes. Behind the stunts and the impressive sporting exploits, Jean-Paul Belmondo alias Bébel, whose roles both sympathetic and enduring have marked no less than three generations of spectators. 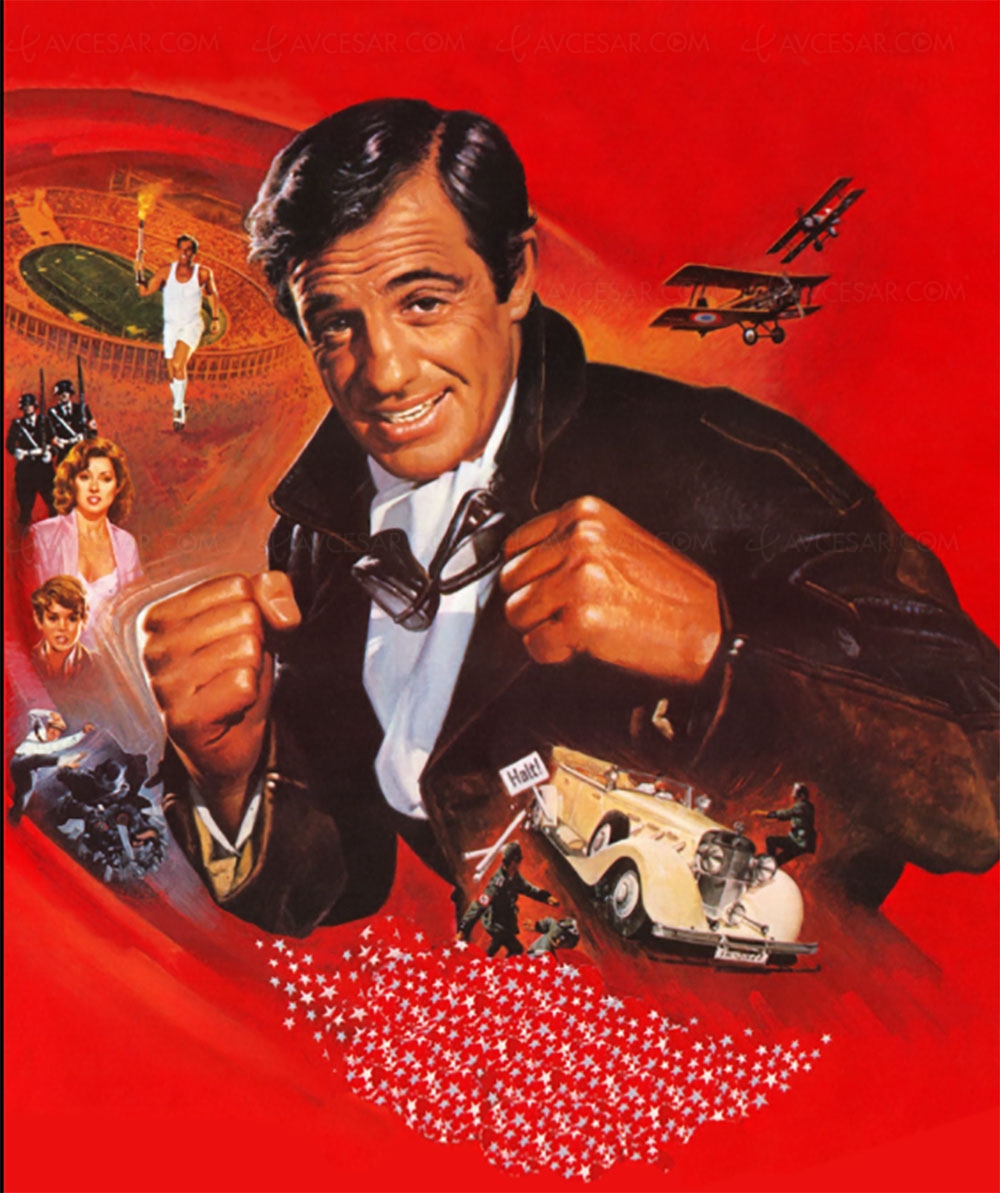