Magnificently photographed, Olivia Wilde's film Don't Worry Darling is announced for quadruple release on 4K, Blu-Ray, digital and DVD under the Warner flag on January 25th. As well as on VOD on January 19.

Bewitching, harrowing, ultra-aesthetic, Olivia Wilde's psychological thriller hit the headlines when it was released for rumors of general disagreement on set, and some people "coming together" during breaks... A brouhaha that has something little overshadowed the talent of director Olivia Wilde, who will soon be seen in Damien Chezelle's next film, Babylon (January 18, 2023). 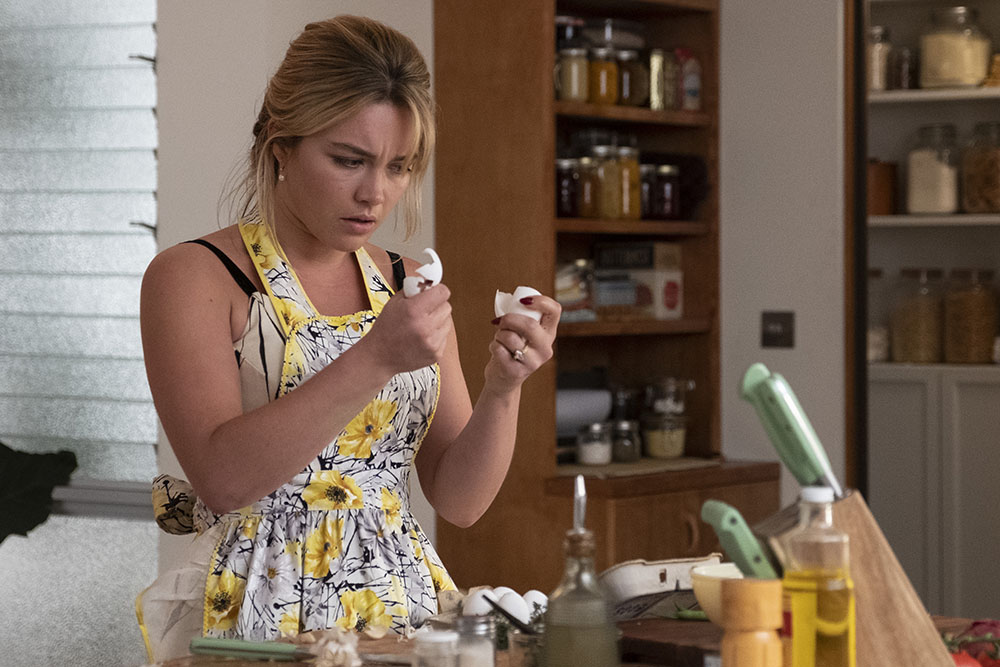 The actors are amazing in the film, starting with Florence Pugh (Midsommar) who, in the heart of the 1950s, plays Alice, a housewife whose life will be turned upside down after joining an isolated community in the Californian desert to participate in the Victory project led by the fascinating Frank (Chris Pine), visionary and emotional life coach. Beyond the pleasant and seductive setting, Alice cannot help asking herself questions: why are Frank, her husband (Harry Styles) and her there? What is the real purpose of the Victory project? 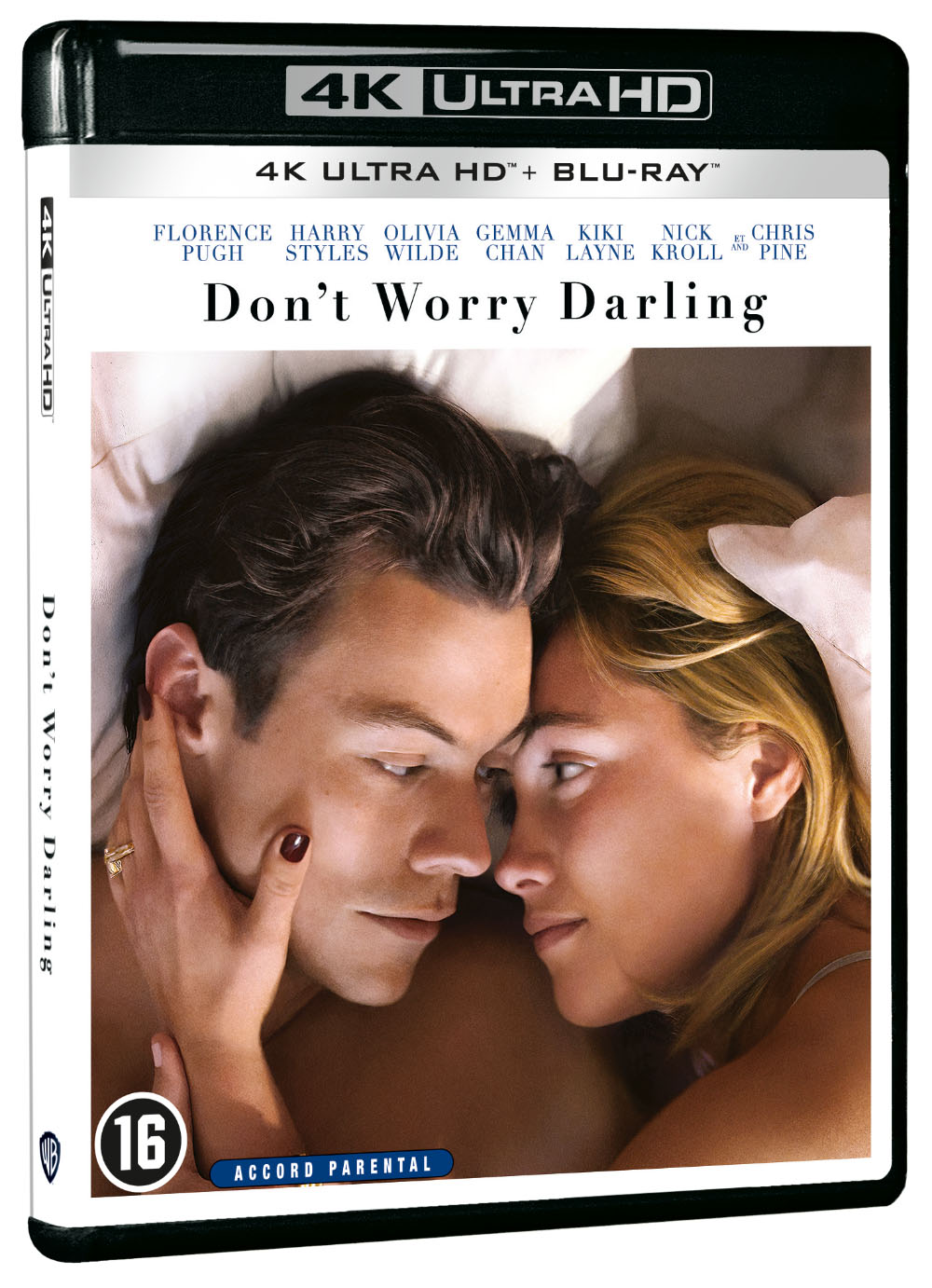 A sublime 4K in sight

Released last September at the cinema, Don't Worry Darling is announced in particular in 4K at Warner on January 25 with VO Dolby Atmos and simple VF Dolby Digital 5.1, accompanied as a bonus by a making of and cut scenes (the nightmare of Alice). Indicative price 4K: 29.99 euros. 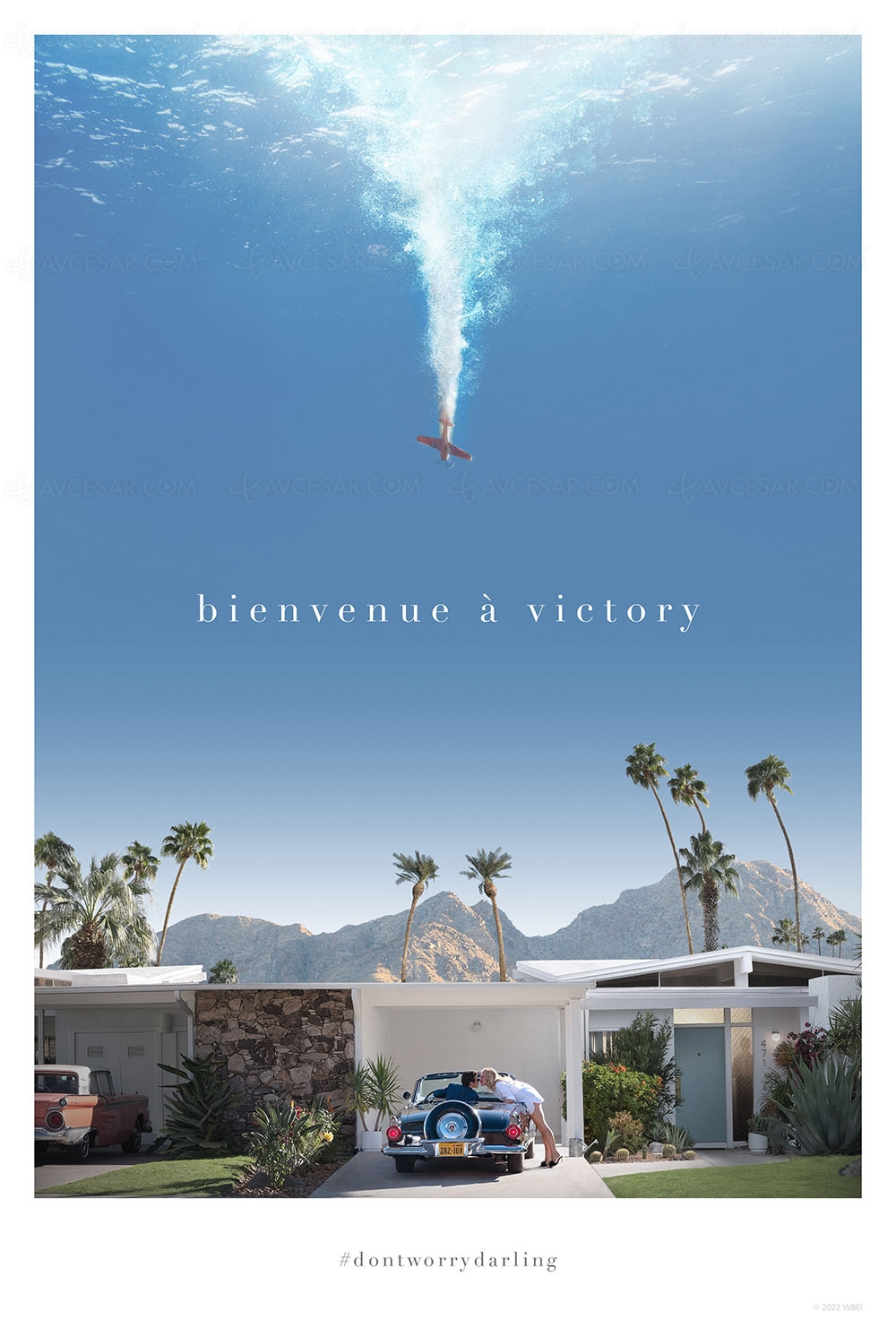