The Pirates of the Caribbean spin-offs are not buried!

According to the inexhaustible producer Jerry Bruckheimer, the spin-offs of the Pirates of the Caribbean film franchise are not buried, quite the contrary.

A little over a month ago, Margot Robbie, who was to succeed Johnny Depp in the famous film franchise, declared that the project had fallen through. But recently, Jerry Bruckheimer, also producer of the Top Gun movie franchises: Maverick and Bad Boys, told The Hollywood Reporter that several Pirates of the Caribbean films are currently in development.

Which one will come out first?

Christina Hodson, screenwriter of Birds of Prey and Bumblebee, is currently writing a Pirates of the Caribbean feature film which will star a woman. Ted Elliott (original screenwriter) and Craig Mazin (Chernobyl) are developing a younger version of Pirates of the Caribbean. The producer does not yet know which of the two projects will be released first: “The script with Margot Robbie needs a little more work. The youngest cast is close to its final version. Hopefully we will have both. The project with Margot Robbie is still relevant for me and it is also for Disney. I'm sure she was disappointed that her movie wasn't made first.”

He also clarified that he was not at all closing the door to a third Top Gun: “When Tom (Cruise) has finished the last Mission: Impossible, we can have a discussion about it. But I know he has to go to space and there is another project, but we will see”. Teasing or not teasing, that is the question… 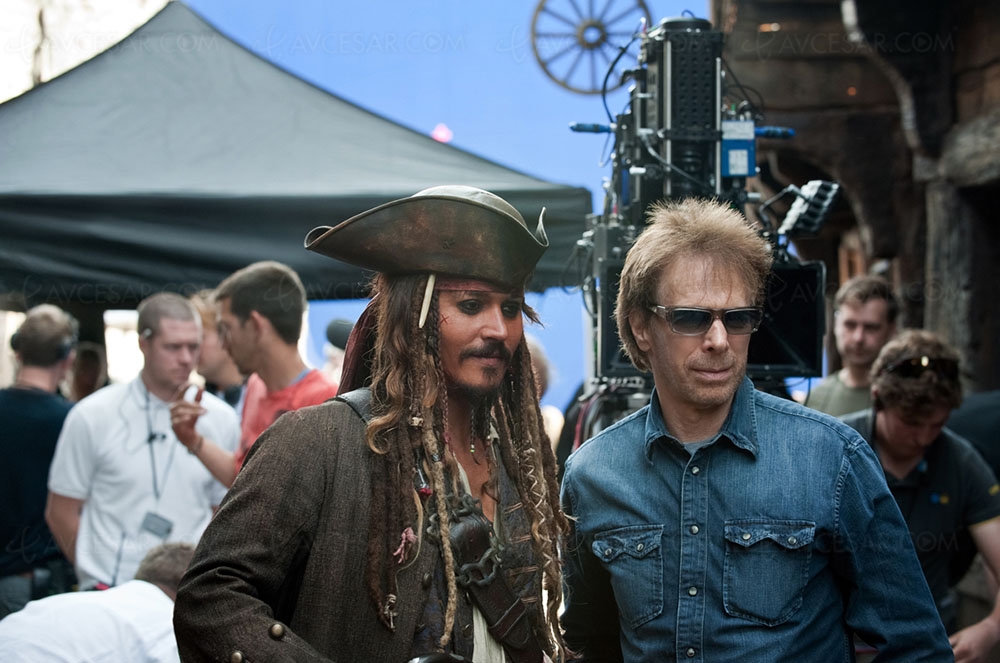