Norman Reedus, star of The Walking Dead, joins the cast of Ballerina, spin-off of John Wick with Ana de Armas in the lead role.

Ana de Armas portrays a young killer who uses her skills to get revenge on the hitman who slaughtered her family. A scenario - visibly of a mad originality - written Shay Hatten (Army of the Dead) which will be put in image by Len Wiseman. Also in the cast, Anjelica Huston, Ian McShane, Lance Reddick, Catalina Sandino Moreno and Keanu Reeves in a cameo.

Norman Reedus definitely does not stop shooting, since after finishing season 11 of The Walking Dead, he participated in Jeff Nichols' next film The Bikeriders with Austin Butler, Tom Hardy and Jodie Comer. He is also back in the sequel to Hideo Kojima's Death Stranding video game. And he is currently filming in Paris The Walking Dead: Daryl Dixon, one of the series derived from The Walking Dead. Ballerina will arrive in theaters after John Wick: Chapter 4, scheduled for theaters on March 24. Source: Deadline. 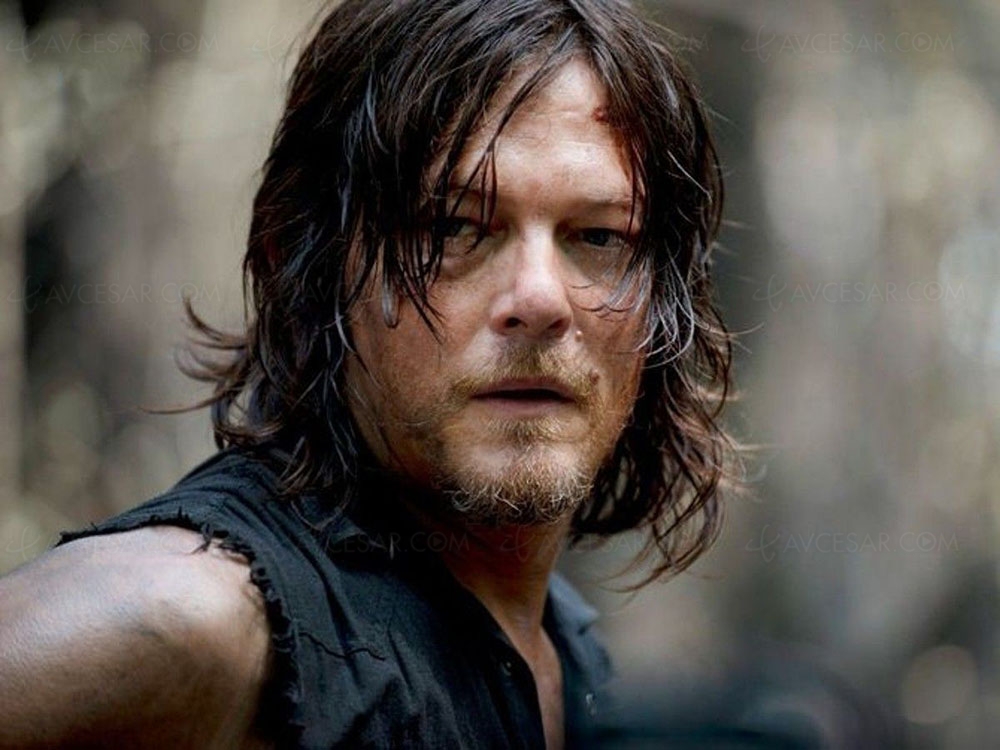