The online retail giant Amazon could expand its hardware offering in the United States this year with a series of televisions bearing its brand.

According to the indiscretions gathered by the Business Insider site, Amazon could launch in the USA its own line of televisions - with diagonals of 55 '' to 75 '' - in October. As a reminder, the online store has already been marketing a TV series in India for two years under the Amazon Basics brand.

Amazon TVs made by TCL

These new broadcasters would naturally integrate the voice assistant Alexa, and have been in development for nearly two years (in line with the launch date of Amazon TVs in India). Amazon TVs are expected to be made by a third-party partner, Chinese manufacturer TCL to name it. But the online sales giant would also develop its own model in parallel, especially in terms of the chassis, even if nothing is known about the possible date of marketing of the latter.

Amazon in the court of the big TV manufacturers

If the rumor is true, it will therefore not be surprising. Especially since Amazon is already present in the hardware market with, for example, its line of Fire TV multimedia players. However, by entering the TV market, Amazon will find itself in direct competition with major industry players such as LG, Samsung and TCL, which also go through Amazon to sell some of their televisions. 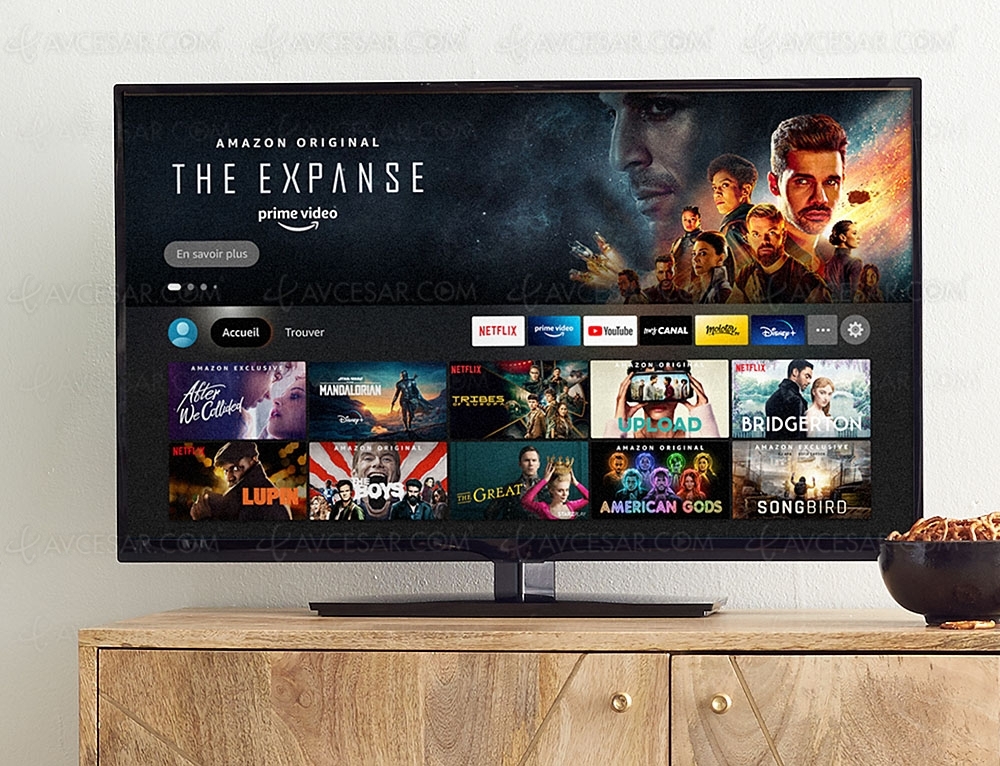