After seven weeks in theaters, the film Black Adam starring Dwayne Johnson has grossed 387 million dollars, which is not much considering the cost of the film.

According to the US media Variety, the feature film's budget is $195 million, and the promotion around the film around the world would have cost between $80 and $100 million. This is all the more worrying for the studio, which was counting on Black Adam to restart the machine.

If Black Adam (in February in 4K UHD, pre-order open) made one of the best starts for a film in the DC universe, it did not last. The film will earn half the revenue of The Batman, which finished at $770 million. In short, even Dwayne Johnson does not compete with Tom Cruise or Robert Pattinson… 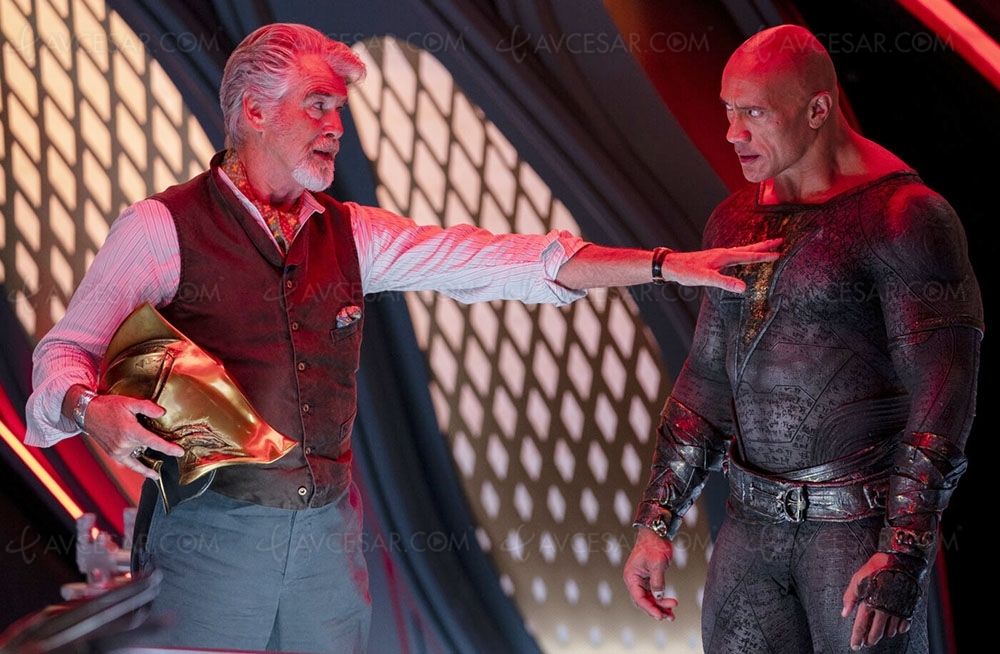