Apple's smartwatch line-up is expected to experience its second major look change before the end of the year.

Confirming a rumor that was already circulating last May, the leaked man Mark Gurman of Bloomberg (88.8% reliability according to Apple Track) says that the new Apple Watch Series 7 - which will be released by the end of the year - will experience a noticeable design change. For the record, the last (and the first) time that Apple's smartwatches underwent such an overhaul was for the Series 4.

This time around, the screen and the edges should be flatter - perhaps iPhone 12 style - and the screen enlarged by one millimeter compared to the Series 6: 41 mm and 45 mm for each version. The processor will also be more powerful, but the health features should not change too much. Apple will have to wait until at least next year to introduce the long-awaited non-intrusive blood sugar reading. 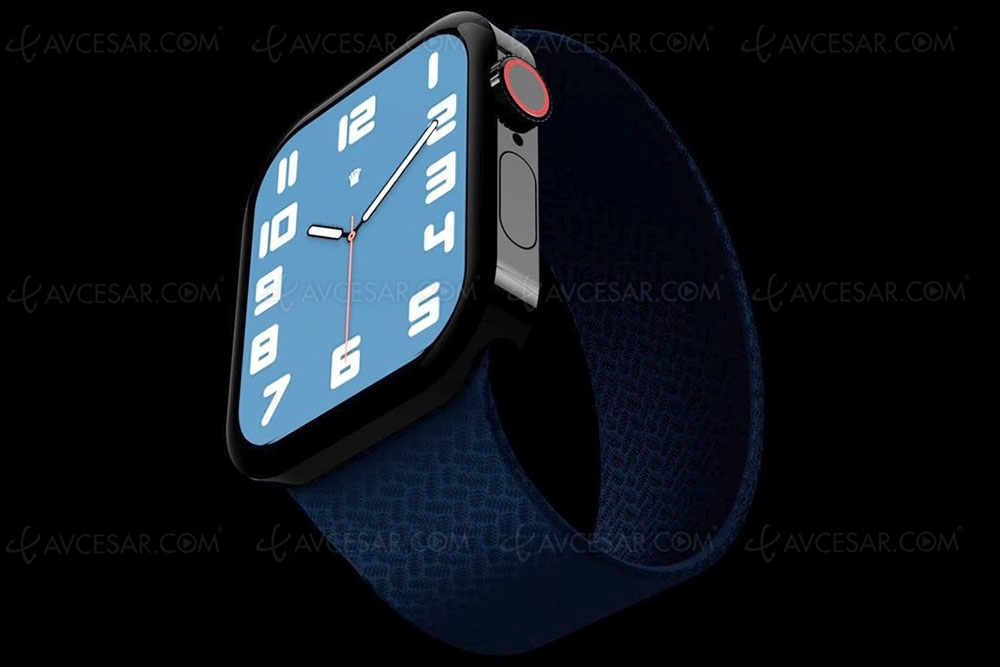