A feature recently introduced on iPhone 14 may be coming to Samsung's upcoming flagship smartphones.

Samsung has a habit of mocking Apple for its competitor's technological "delays", but there is a feature introduced on the latest iPhone 14s that Korean smartphones do not yet have. It's about emergency communication via satellite, which could arrive on the Galaxy S23 next February.

The information comes from the Korean media ET News which reports that Samsung has been working for two years with the company Iridium to integrate text messages and the sharing of low resolution images via satellite on its smartphones. Iridium provides voice and data communications through its network of 66 low-orbit satellites. Note that for the moment, the emergency communication function via satellite on iPhone 14 is only accessible in the USA and Canada. 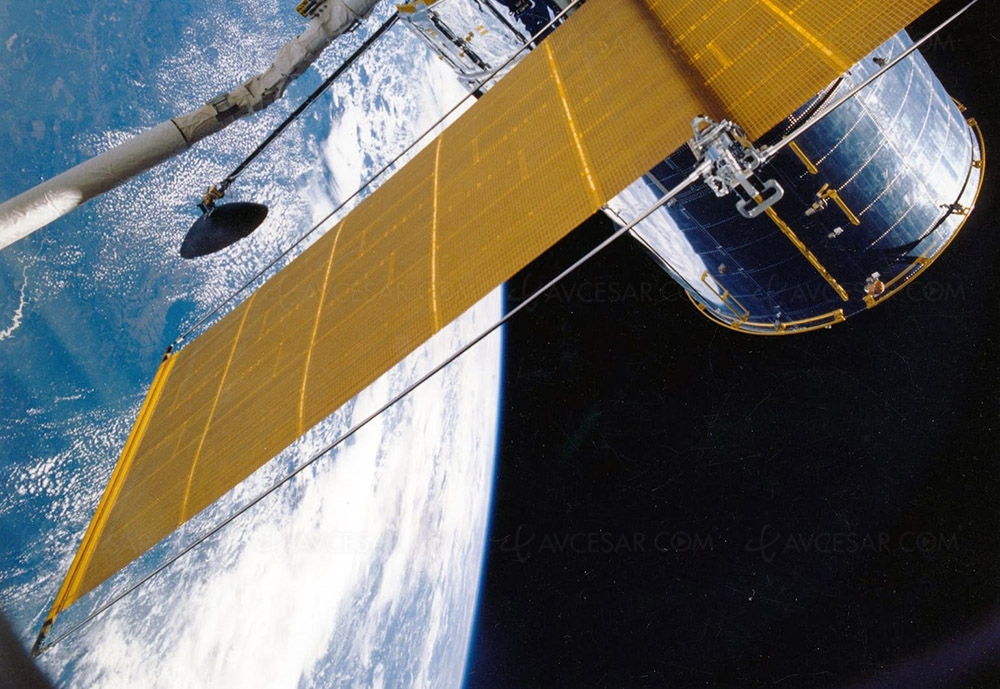