State-of-the-art Sony sensor for the iPhone 15

The next iPhone 15 should be equipped with particularly powerful Sony photo sensors.

According to the latest indiscretions unearthed by the Japanese media Nikkei, next year's iPhone 15 will be equipped with brand new Sony sensors, designated "at the top of the art", from the Japanese manufacturer.

New Sony photo/video sensors only on the iPhone 15 Pro?

Compared to standard sensors, Sony models double the saturation of the signal for each pixel, making it possible to capture more light and therefore reduce underexposure and overexposure, for better quality images, without grain. It is of course not certain that these new sensors will be installed on all versions of the iPhone 15 range. It is even likely that they will only arrive on the Pro models, Apple having decided to differentiate them more and more from the versions non Pro, with exclusive features. 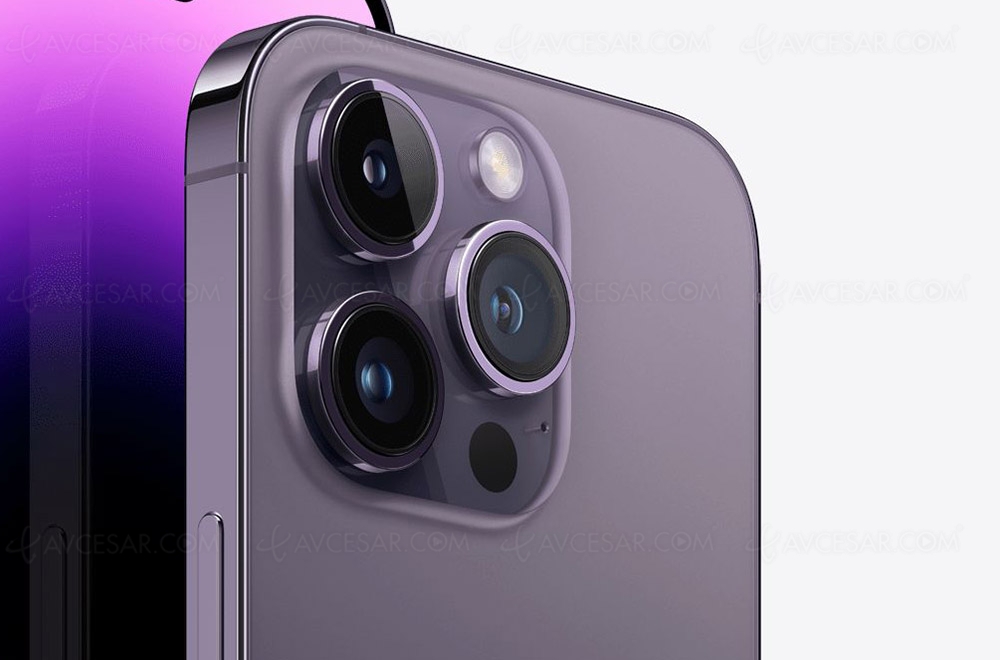