Not yet at the level of dedicated devices, Apple's AirPods can give the hearing impaired a boost.

Can simple AirPods replace hearing aids, which often cost several hundred euros (fortunately, we now have the “Rest charge 0” on certain models)? Not quite, but almost, say researchers at Taipei Veterans General Hospital in Taiwan. They conducted tests on 21 patients with mild to moderate hearing loss.

A nudge in the ear

Patients were fitted with AirPods 2 and AirPods Pro paired to an iPhone, allowing them to use Apple's mobile Real-Time Listening feature, which amplifies sound through the mic to send it to headphones. While the AirPods 2 weren't as good as the dedicated hearing aids, they were still more useful than if nothing was worn.

The AirPods Pro for their part, aided by their active noise cancellation technology, proved comparable to hearing aids, with one exception. Indeed, the sounds generated directly in front of the subjects are less well heard than the surrounding noises.

AirPods, it's not even noticeable anymore

According to the researchers, the use of such headphones is a good starting point for patients who do not have dedicated devices. What's more, the "social embarrassment" associated with wearing such medical devices in public is non-existent with an object as common as AirPods. Source: iScience 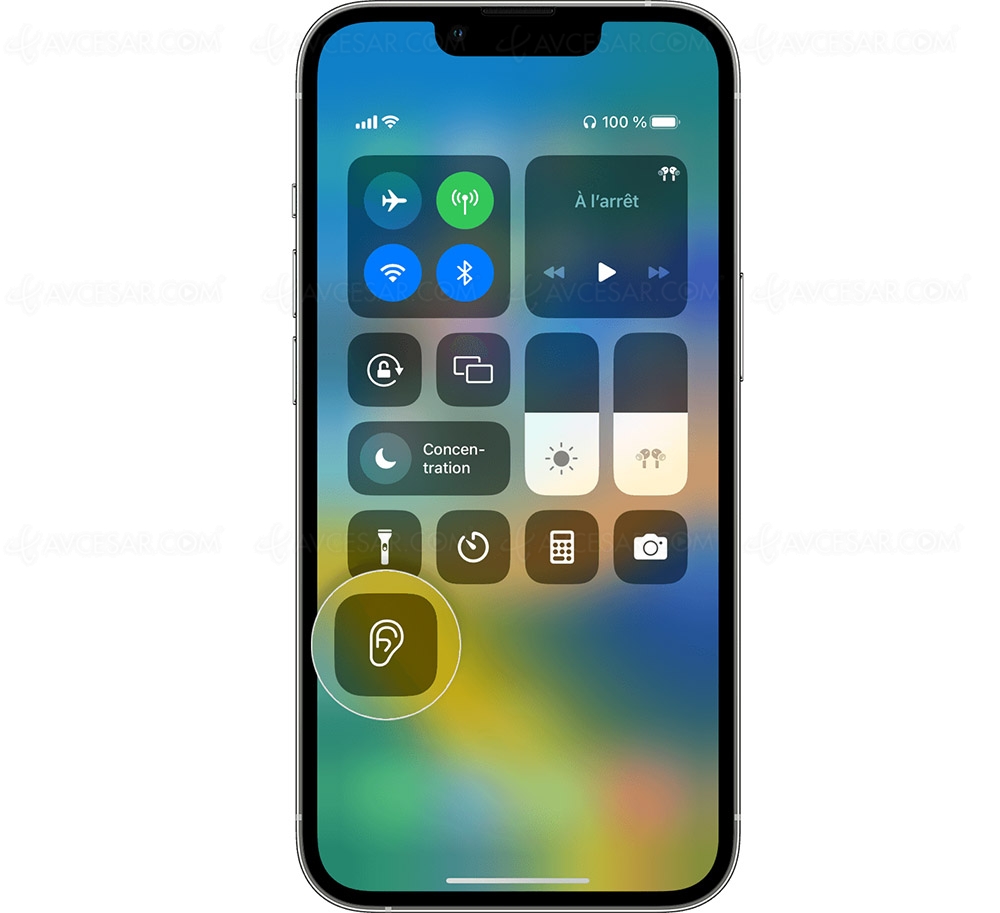