Apparently temperamental if we are to believe what the press reports, the CEO of Tesla -Elon Musk- would be ready to compete with Apple and Google if they were to upset the new owner of Twitter.

Since he recently acquired the social network Twitter, the CEO of Tesla -Elon Musk- has been talked about a lot because of his sharp and controversial decisions.

For now, Twitter follows the rules of Apple's App Store and Google's Play Store, but given Musk's changing moods, one misstep could see the app removed from those go-to online stores. The hypothesis was recently mentioned by Liz Wheeler, conservative American political commentator: “If Apple and Google fire Twitter from their shops, Elon Musk should produce his own smartphone, she says. The guy sends rockets to Mars, so a poor little smartphone should be easy right? »

The word to Elon Musk

Musk's response: "I hope it doesn't come to that, but yeah, if there's no other choice, I'll build another phone." » 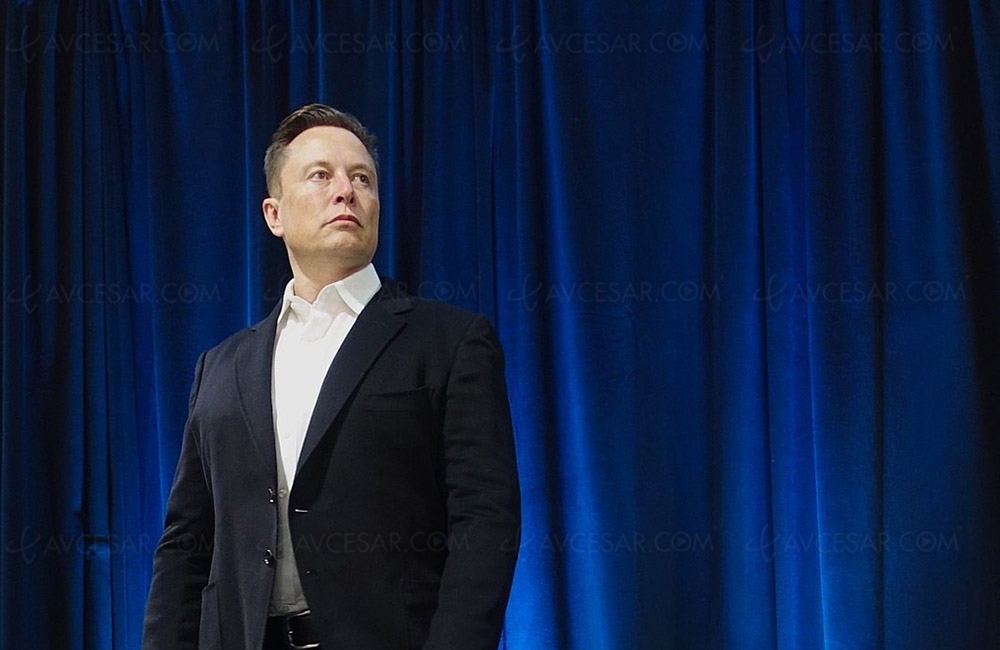