Apple Magic Charger, the iPhone charger that will never come out (images)

Unseen footage of an Apple wireless charger project that never saw the light of day.

Appearing as the Apple Magic Charger when plugged into a Mac, this device was picked up by collector TheBlueMister, whose Twitter account was suspended after he posted images of it. 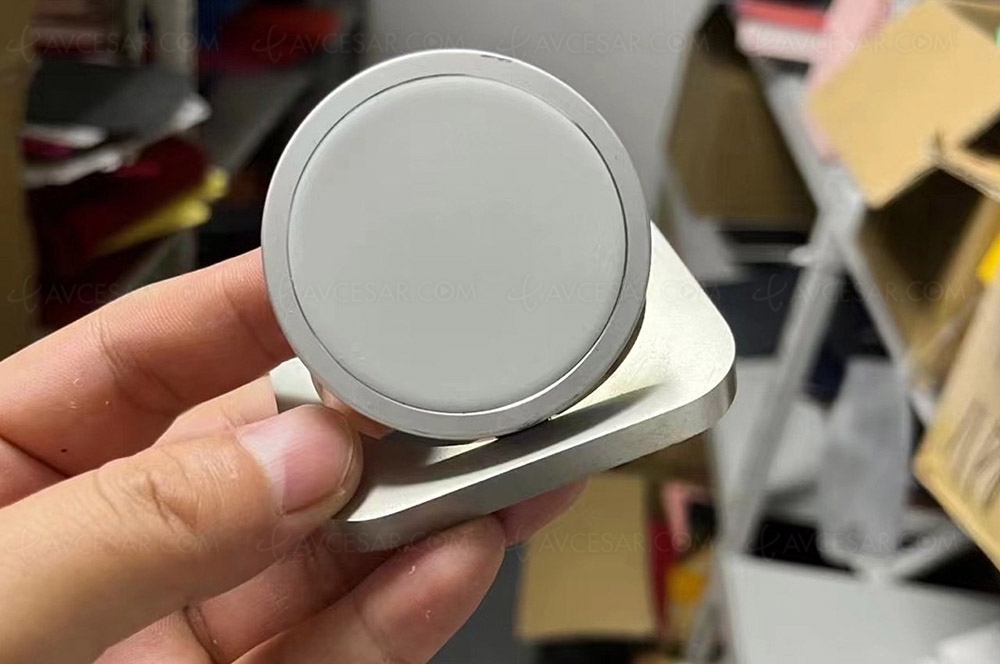 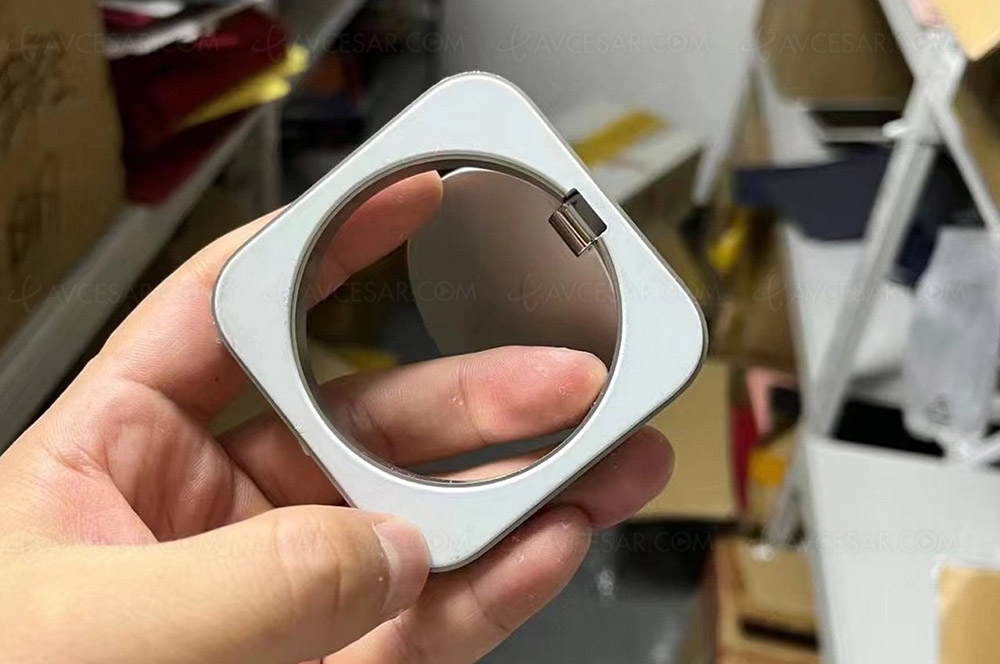 The charger resembles the MagSafe Duo of the Apple Watch, notably having a hinge which separates two parts: a square-shaped base apparently made of anodized aluminum, and a circular charging surface covered with white rubber. 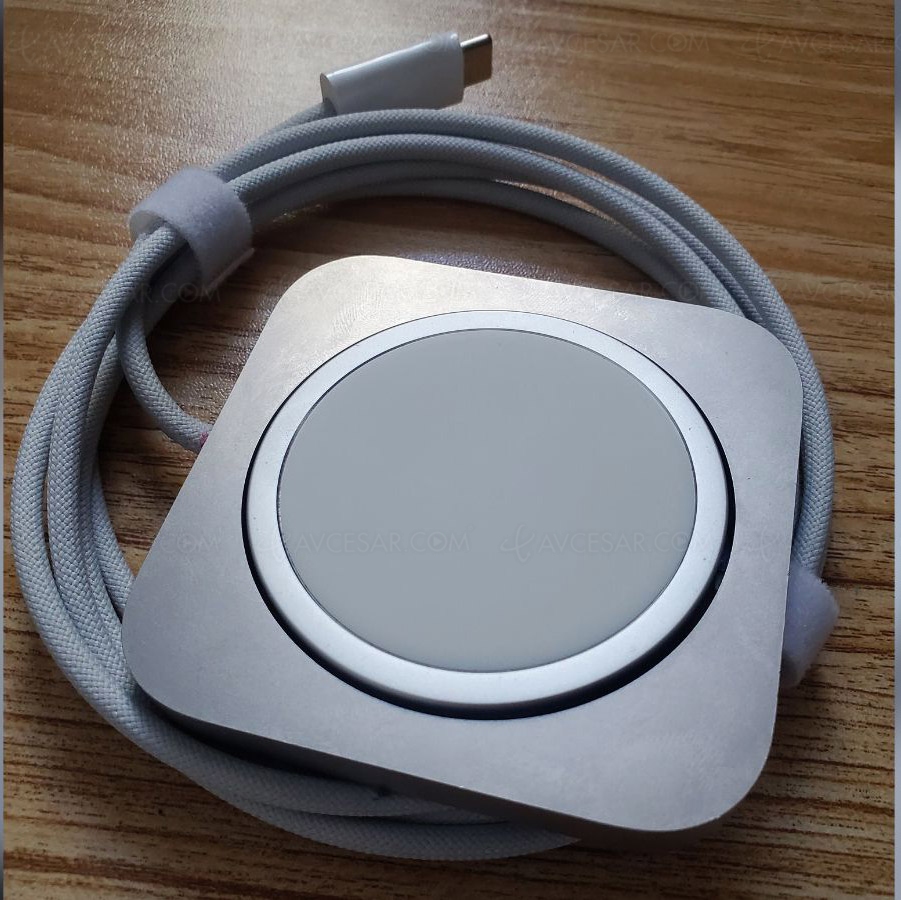 When unfolded, the device allows you to keep your iPhone in Landscape mode, but not in Portrait mode (vertical). It is probably for this reason that it was not commercialized, stopped in this validation version which managed to emerge in the wild. Source: macrumors 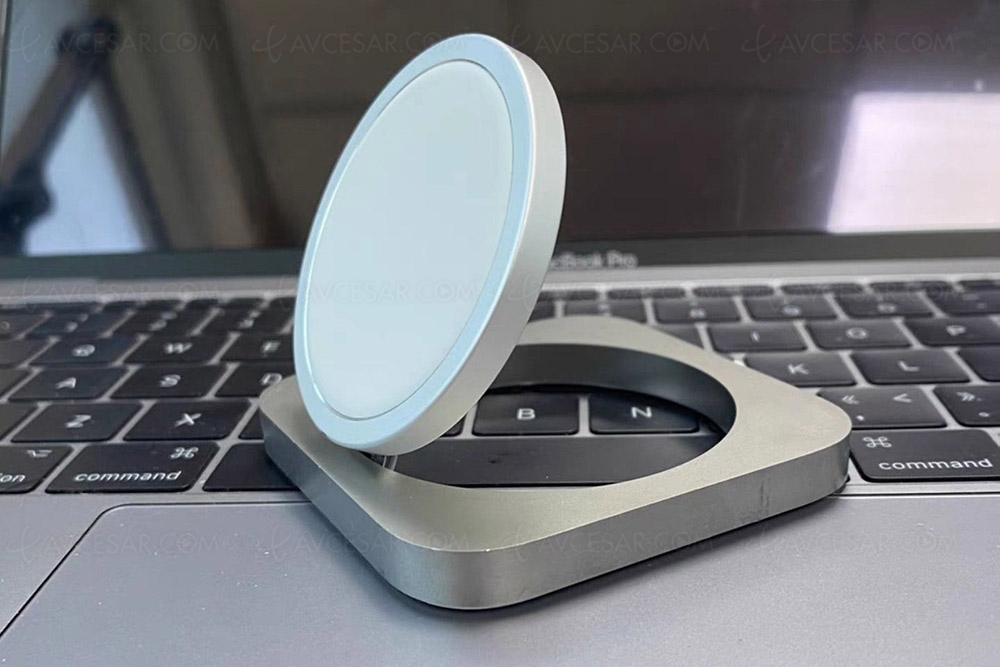