Over 7,000 patents for Samsung this year

Already patent champion in 2019, Samsung continues to file these famous documents to protect its technologies under development. According to Korean media outlet Business Korea, Samsung held 205,816 patents at the end of June 2021, an increase of 4.1% compared to the end of 2020.

These documents cover technologies for multiple segments, from semiconductors to televisions, smartphones and chip integration systems. With this accumulation of patents, Samsung protects its intellectual properties against competition, but also against the "squatters" of patents, companies that do not manufacture anything but specialize in their filing (like companies that specialize in filing Internet domain name and who wait to then resell them to the highest bidder), in order to then file a complaint against the real companies which use their non-existing technologies without authorization.

Note that since the start of 2021, the Asian manufacturer has already filed nearly 7,000 patents. 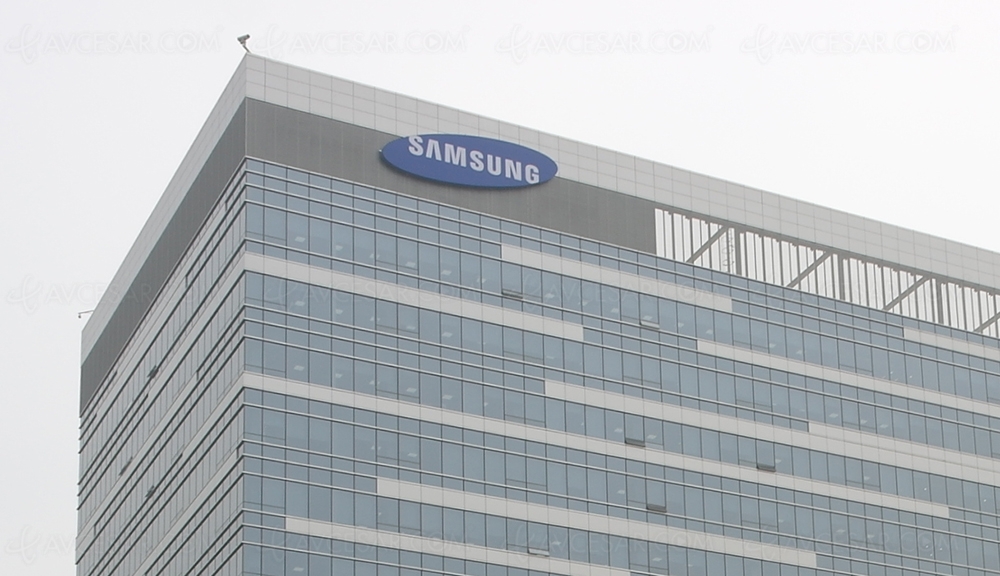