The video streaming platform launches the first tests for its foray into video game distribution.

After rumors and then official confirmation, Netflix recently announced the launch of the first test for its video game distribution initiative.

A very, very limited test to start with since it only takes place in Poland, only on Android devices, and with only two games: Stranger Things: 1984 and Stranger Things 3.

Netflix insists this is only the first step on a long road ahead. The company aims to expand its offer for subscribers, that is to say to provide them - in addition to video content - video games without ads and without in-app purchases. Note that the games are downloadable, like the Apple Arcade service. 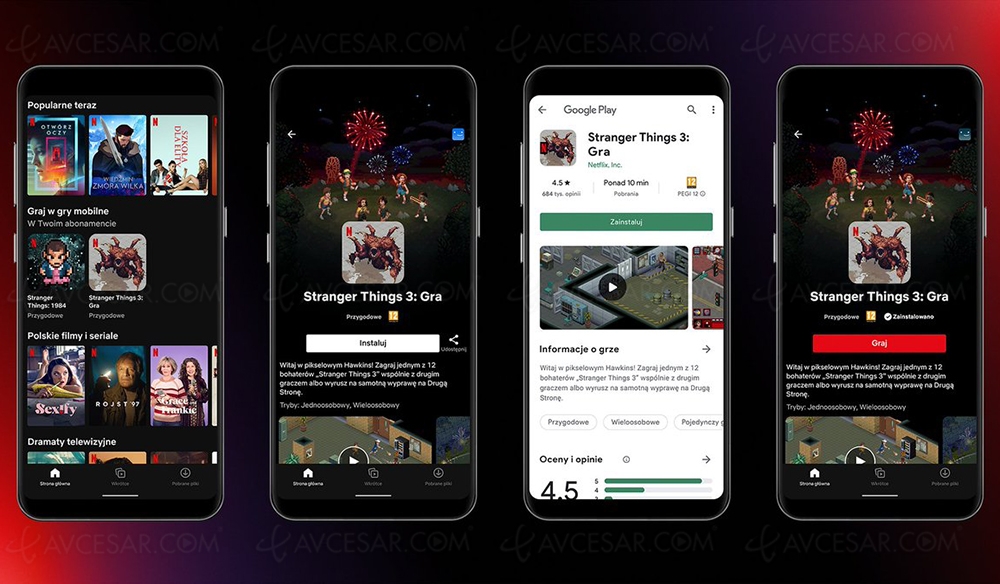