Previous rumors saw the first mixed reality headset -augmented reality (AR) + virtual reality (VR)- from Apple answering the code name N301 announced as early as January 2023, but we would apparently have to wait a little longer. According to our Taiwanese colleagues from the Digitimes site, large-scale production of the device would begin in March 2023, and the helmet would be unveiled to the public the following month.

The first batch should be made in a limited number of copies, and the high price of the product would rather reserve it to professionals. Previous estimates saw an annual distribution of 2.5 million units, but more recent figures are closer to 800,000 units.

For Apple's partners, in particular the Taiwanese assembler Pegatron, the profits should therefore be low on this initial production, but by supporting the birth of the product they reserve a place of choice as suppliers for the future, when Apple will enter the fields of VR and AR on a large scale. 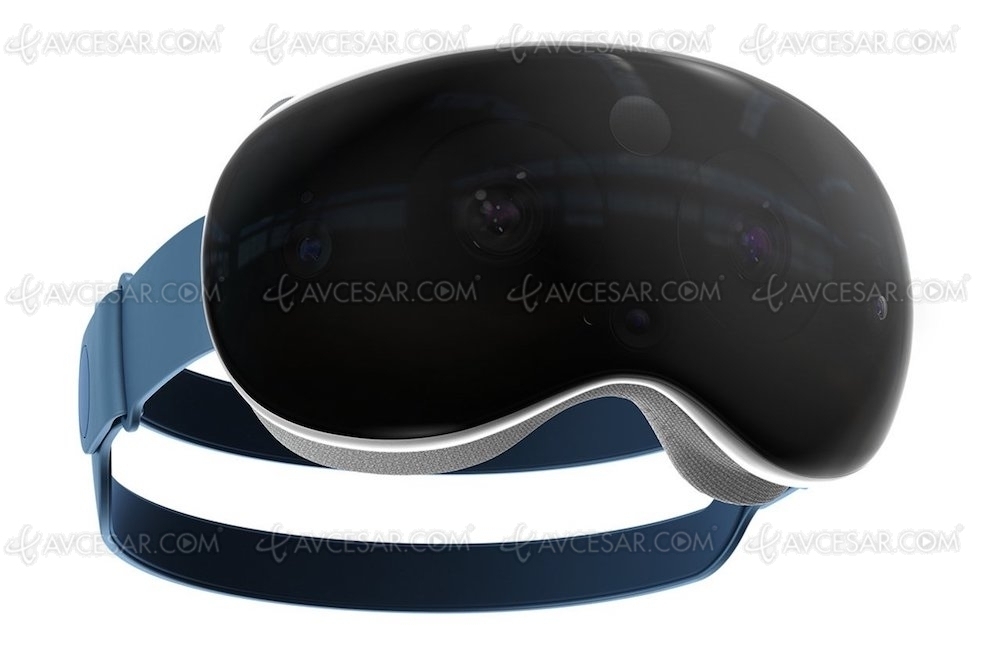