The Disney+ streaming platform continues its insolent growth and should become profitable in 2024.

On the occasion of the announcement of its latest quarterly results, Disney announced that it had garnered 12.1 million additional subscribers for its Disney+ streaming service, pushing its total up to 164.2 million worldwide. Adding up all of its OTT platforms -Disney+, Hulu and ESPN+- the Disney group has accumulated a total of 221 million subscribers.

Less growth to come but profitability expected in 2024

Disney has however warned that growth will slow in the next quarter, even if the company is convinced that its service will be profitable from 2024. Good performance knowing that Disney+ was launched only three years ago. Disney President -Bob Chapek- explains that this growth is the result of the company's strategy of investing heavily in original content and expanding rapidly internationally. He also states that Disney+'s new, less expensive option with ads will contribute to expected profitability in 2024. 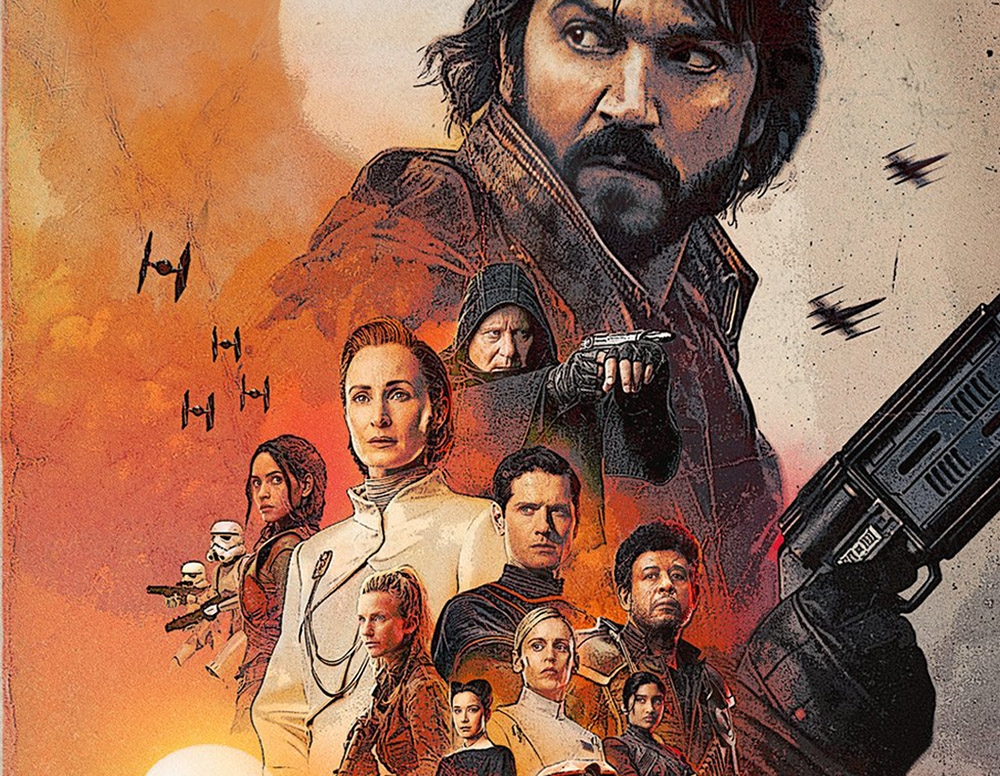