Perhaps this is what the Huawei Mate 50 Pro could look like if it follows the specifics of this recently published patent.

The LetsGoDigital site has spotted and illustrated a patent recently issued by Huawei. The document describes a smartphone equipped with an “Arc Display” screen, the curved edges of which literally cover the sides of the mobile. 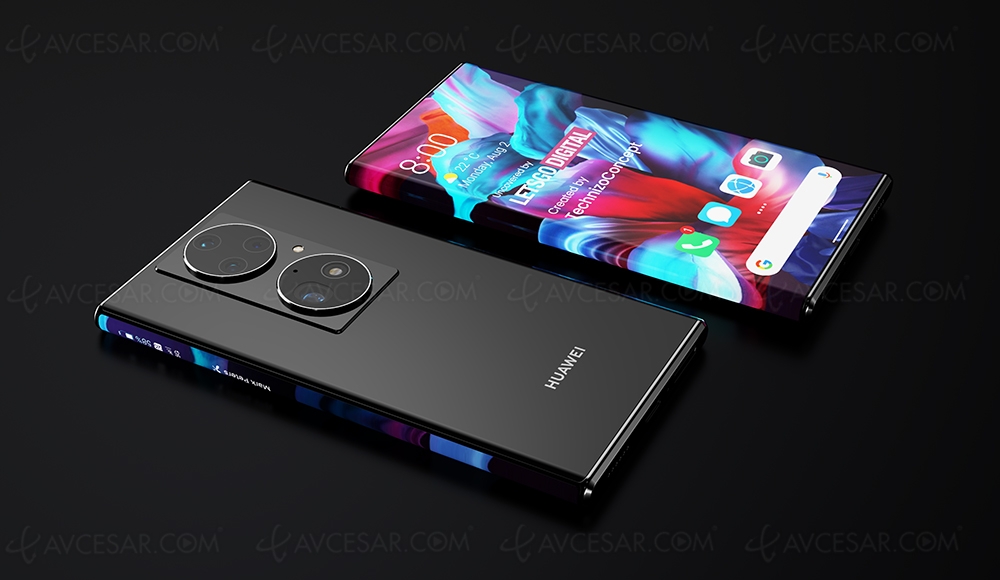 On these borders are displayed virtual buttons, for example for the volume, but they can change to adapt to the application used at the time. Notifications may also appear there. The patent also includes a cooling system to ensure optimal performance, as well as a selfie photo module hidden under the screen, like that of the Samsung Galaxy Z Fold 3. Note on the back a rectangular module including two circles, which contain a total of four cameras and an LED flash.

As always, remember that patents do not confirm that a product is in development, but allow us to give big clues as to the directions explored internally by its manufacturer. 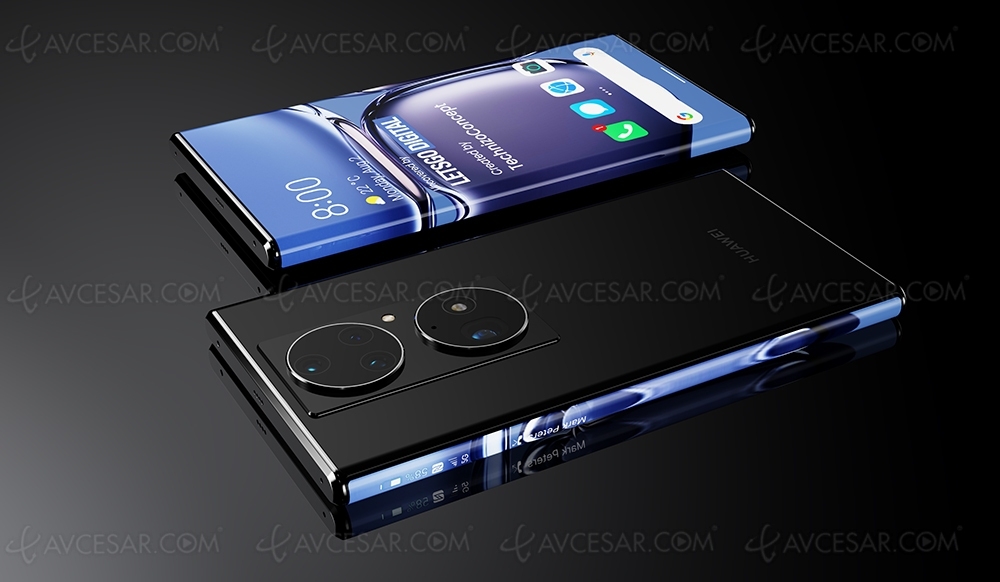