Batman 2 with Robert Pattinson, not before 2025 but…

The sequel to The Batman, still directed by Matt Reeves, won't hit theaters until 2025.

While The Batman 2 has been officially confirmed with Matt Reeves directing and Mattson Tomlin scripting (a long time in the works), Warner says the movie won't hit theaters "until now". before 2025. Robert Pattinson will therefore not be returning the Batman costume for three years.

Many projects for a single universe

For Warner, it would be a question of setting the schedule as well as possible with the next Superman, currently in development with Henry Cavill in the costume and the cape. For the moment, the studio has solicited pitches from several screenwriters. In the meantime, fans of the Batman universe will discover The Penguin series with Colin Farrell. Two other series are also in development, one on the Gotham City mental asylum: Arkham, and another on the city's police department: Gotham PD Quite a program. 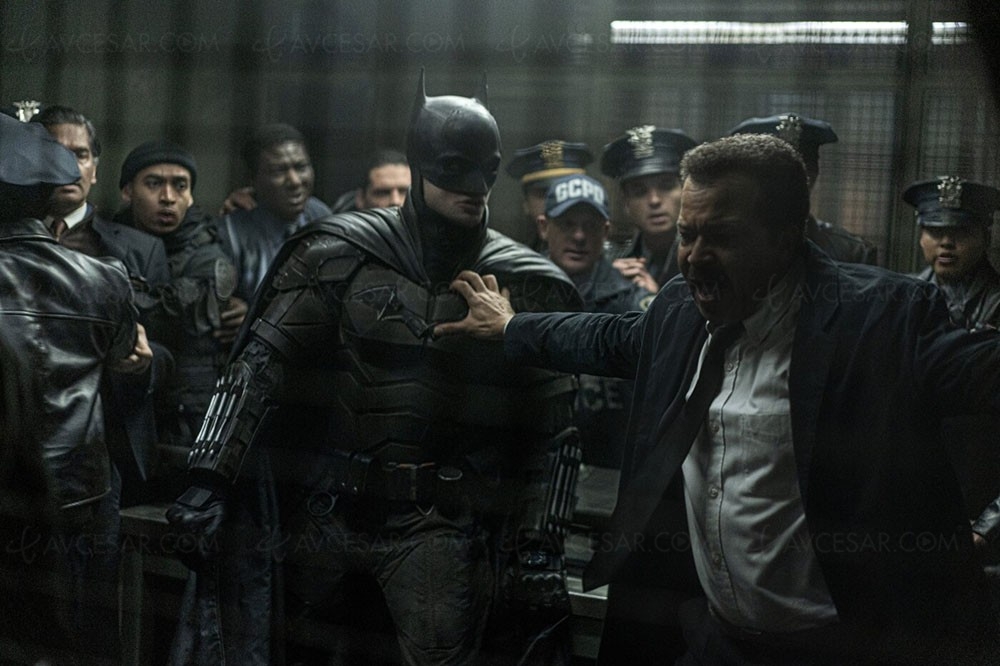