The Californian company nVidia offers the Shield Experience 9.1.1 update for its nVidia Shield Android TV multimedia boxes. Just to fix some bugs that accompanied the 9.1 update, especially in terms of its audio and video capabilities.

The American firm nVidia is still demonstrating its support for its nVidia Shield TV multimedia boxes, which for the past few days has benefited from an update to the Android 11 operating system with version 9.1.1 of the Shield Experience OS (thanks to Offman for his twitter alert). 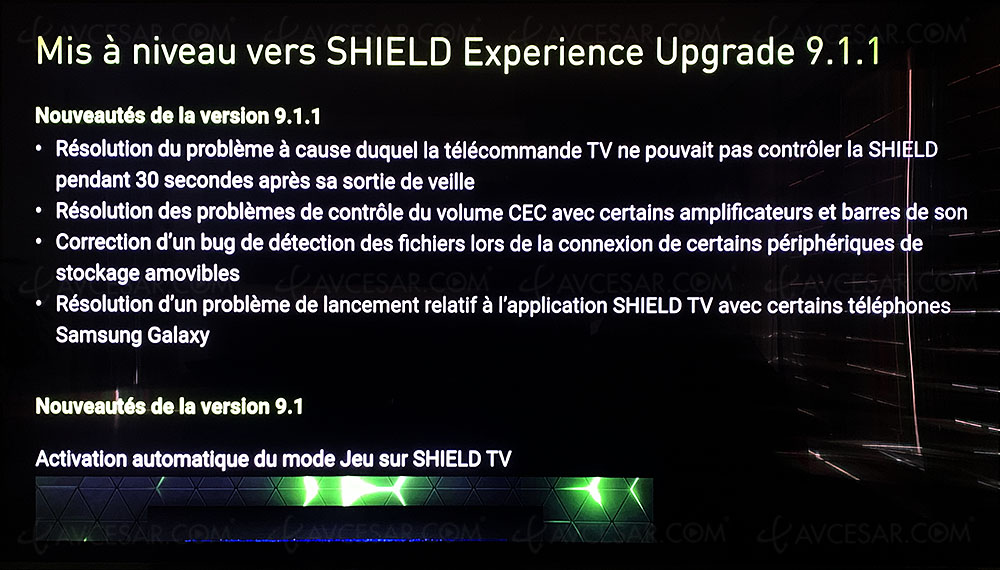 • Fixes bug where protected content would not play if an external storage device is connected• Fixes Fixes color accuracy bug when develop option "Defaults to Rec .709 for HD videos" is selected • Fixes issue where Game Mode would be enabled on nVidia games even when it is disabled • Fixes on 2019 Shield TVs the issue of video crashing when searching in rapid succession when Dolby audio processing is enabled 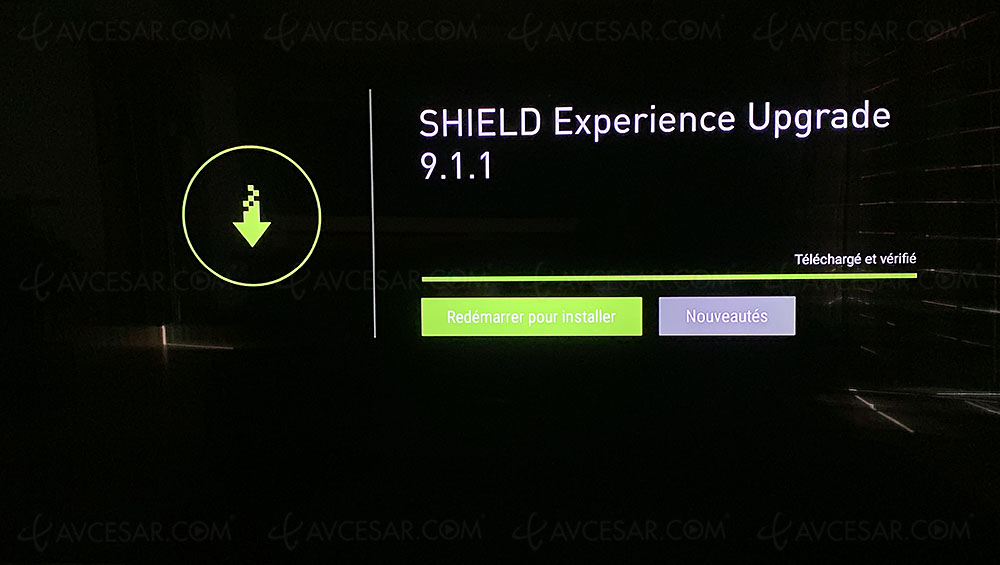 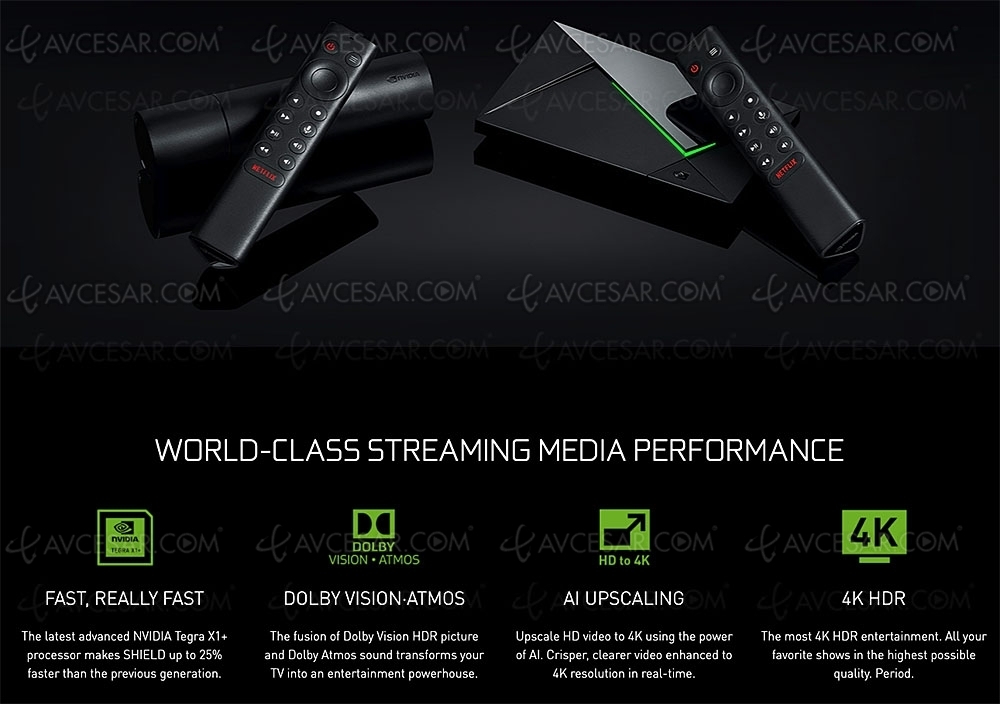