It “Hovers” for Gerard Butler, trailer

Plane, the new film by Gerard Butler, is unveiled in a first trailer that does not lack spice.

A plane crash, sledgehammers to skulls, heartfelt punchlines, the looming new action thriller starring Gerard Butler (The Gone, Greenland) looks rather jittery and fast-paced. The actor plays Brodie Torrance, an airline pilot whose plane is caught in a monstrous storm.

Forced to make an emergency landing on the island, the gentleman has no idea that his troubles have only just begun when rebel guerrillas take some of his passengers hostage. The only person Torrance will be able to count on is Louis Gaspare (Mike Colter), a man suspected of murder who is among the survivors of the plane. 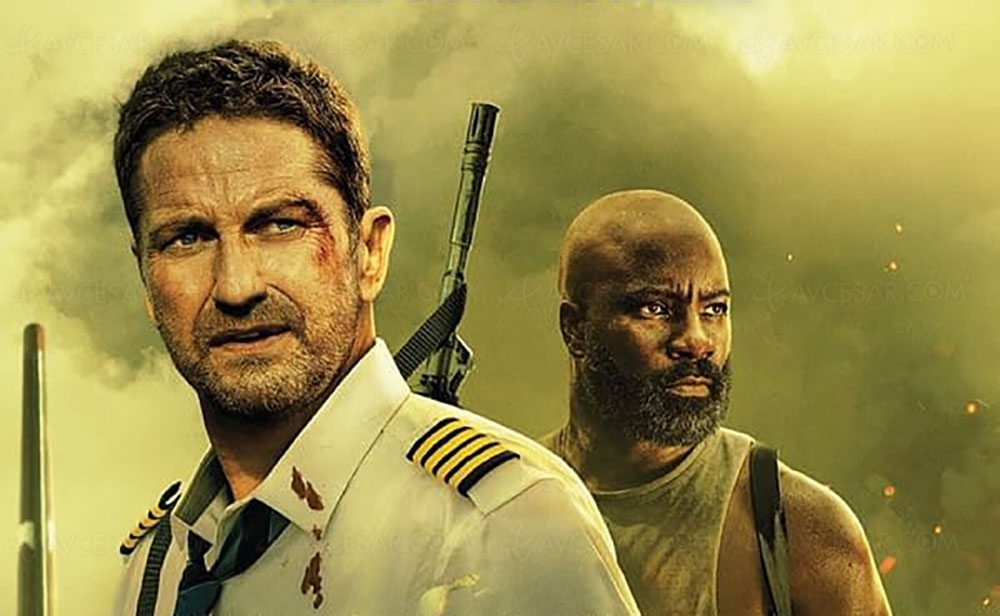