Forced by European legislation to abandon its proprietary Lightning port, Apple confirms -not without chagrin- that the next iPhones will be equipped with USB-C.

The Council of the European Union recently definitively approved the directive on the universal charger.

The word to Greg Joswiak, Vice President of Apple Marketing

In concrete terms, at the end of 2024, the USB-C port will become mandatory for a whole series of electronic devices such as mobile phones, tablets and headphones. Is particularly concerned the iPhone, until then one of the only devices to use its own connector, the Lightning port. During an interview with the Wall Street Journal, the vice-president of global marketing at Apple -Greg Joswiak- confirmed that the firm would comply with the legislation: "Obviously, we will have to comply, we have no no choice ".

A touch of bitterness therefore, which Joswiak explains by the fact that in its history, the Apple company has always preferred to do things its own way, to trust its engineers rather than to be forced to adopt a material standard imposed by legislators. 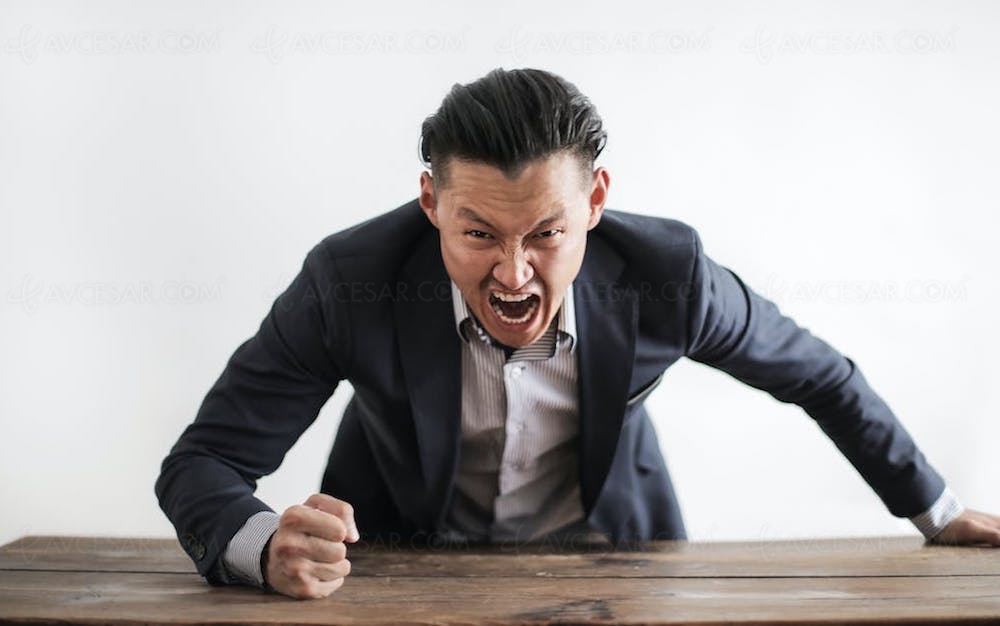