LG Display, punctual stop of Oled TV production due to the drop in sales

Our Korean colleagues from ChosunBiz inform us that the LG Display Oled TV panel factory located in Paju in South Korea will be on strike from mid-November until mid-December due to excessive stock. So insufficient OLED TV sales…

A display industry official said today of the Paju factory (pictured below), for the period from mid-November to mid-December: "The entry of mother panels glass in the factory during this period will be void”. When we know that in the manufacturing process of OLED TV panels, the mother panel which receives the organic diodes is cut into various TV panels very quickly after its arrival, not using mother panels means not producing OLED TV panels. . LG Display, Oled TV panel inventory up 73.4% in the first half of 2022 The shutdown of the LG Display factory in Paju, which produces Oled panels for televisions, is directly attributable to an exponential increase in inventory. And the latter is directly linked to the drop in demand for televisions across the planet in the context of the global economic slowdown. Namely, consumer interest in televisions has come to an abrupt halt. If we go into the details of the figures, we find that in the first half of the year, the LG Display inventory amounted to 4.722 billion won, up 73.4% compared to the same period l last year. Similarly, inventories of Oled TV panels within LG Electronics and Sony, LG Display's first customers, also increased significantly. The latter have therefore reduced their orders with the manufacturer LG Display, whose production has continued at a high rate since January 1. LG Display, significant losses expected in 2022 As a result, LG Display's outlook in terms of turnover and, above all, profit is negative. After recording a loss of 488.3 billion won in the second quarter, LG Display is expected to lose more than 600 billion won in the third quarter. Likewise, Chinese-made LCD screens, which account for 65% of the Korean firm's sales, are sold at low prices, explaining part of the losses. The industry expects the recession to continue at least until the first half of next year. Kim Dong-won, a researcher at KB Securities, said, "Global TV demand is expected to grow negatively next year as well as this year." 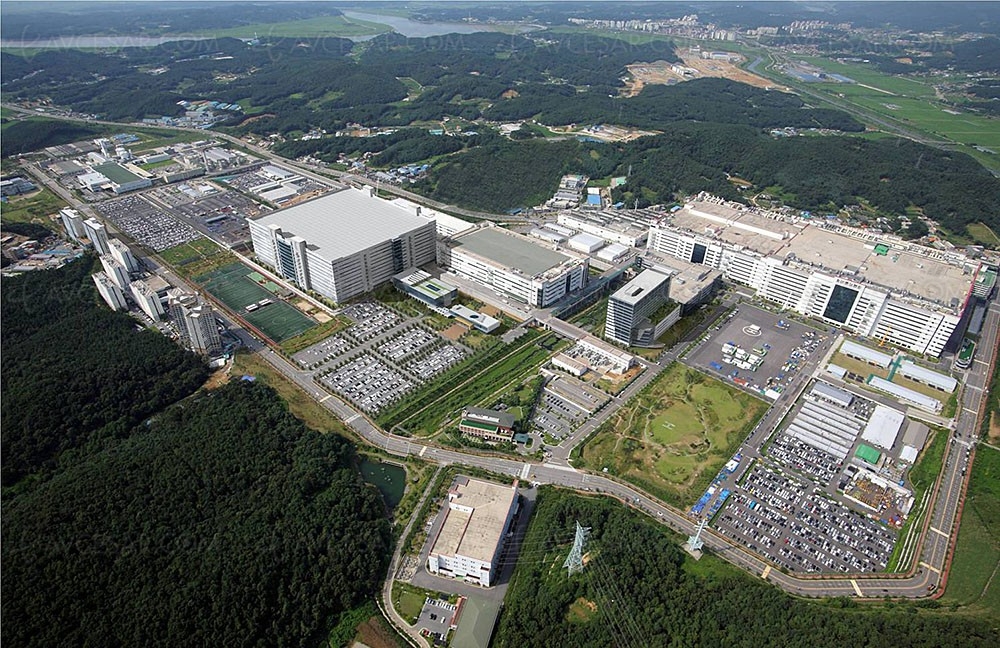