Paramount in France on December 1 at €7.99/month

As announced in our columns last March, Paramount+ will be available in France from December 1 (see our Paramount+ news, soon to be a competitor of Disney+, Netflix, Amazon Prime, Apple TV, Salto).

The French SVOD market will therefore have yet another new player for ever greater fragmentation. If the price of the Paramount+ subscription is set at €7.99 per month, no details, however, on the technical aspects of image and sound, no doubt, as in the United Kingdom, the video signal will be limited to 1080p and Dolby Digital Plus 5.1 while Ultra HD 4K and Dolby Atmos are available in the United States. Paramount+ available where? According to the latest news, Paramount+ will be accessible in various ways, to recent Canal+ Ciné Séries subscribers on the one hand, but also on the other hand on the web through the offers of internet and mobile service providers (Android and iOS), Smart TV (Samsung) and through the TV interfaces of Amazon, Apple (App Store), Google (Googler Play Store) and Roku. A word from Christophe Pinard-Legry, Marketing-Commercial-Customer General Manager of Canal+

Christophe Pinard-Legry, Marketing-Commercial-Customer General Manager of Canal+ declared in the columns of the online daily Les Echos: "Recent subscribers to the Canal+ Ciné Séries service will see Paramount+ integrated into their offer at no additional cost, the others will benefit from conditions very advantageous access. At a time when people are watching their spending closely, a Canal+ subscription combining Netflix, OCS, Disney+, Lionsgate+ and Paramount+, for around €35, really makes sense.” Namely, in the agreement, Canal+ would also broadcast in first exclusive, six months after their theatrical release.

As a reminder, the Paramount+ catalog is rich in great works, including South Park, The Godfather, series like 1923 with Harrison Ford or Tulsa King with Sylvester Stallone, or even the Indiana Jones saga or Back to the Future. 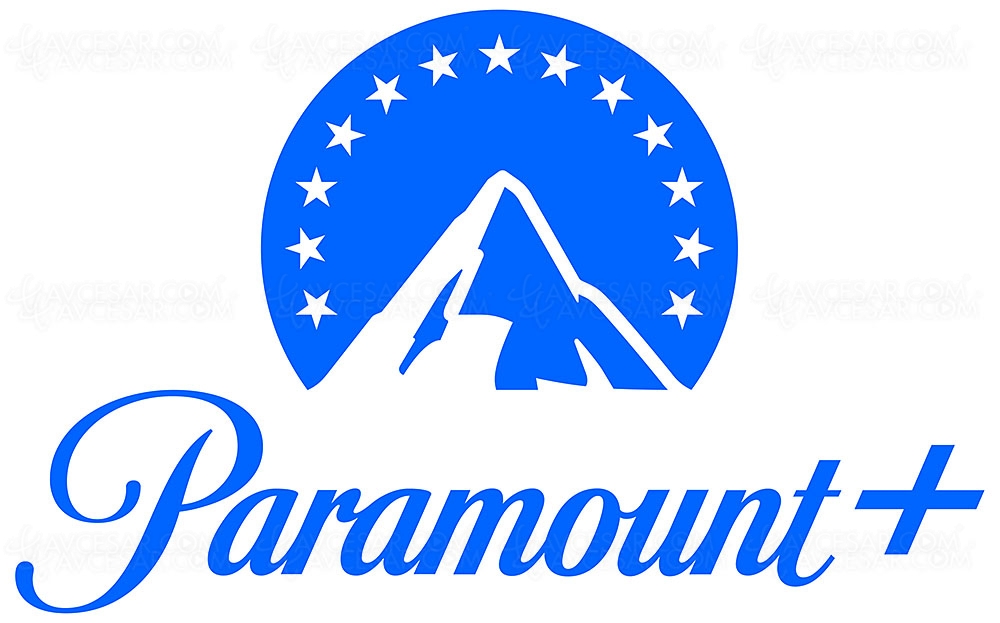