Tested in real-life situations by US Army soldiers, Microsoft's Hololens augmented reality glasses are not yet satisfactory.

In 2019, Microsoft employees were protesting the military use of their Hololens augmented reality glasses. Three years later, the device has been in the hands of the US military for a while, but field tests are still far from satisfactory.

In any case, this is revealed by an internal report unearthed by Bloomberg, listing the feedback from soldiers who used Hololens in real situations. Testers complained of “mission-impacting physical impairments,” such as headaches, nausea, and eye pain. More than 80% of impacted users claim to feel symptoms less than three hours after wearing these modified versions of Hololens glasses.

According to this report for the Department of Army and Defense, in its current state, Hololens does not "contribute to mission completion capability." “These devices could have gotten us killed,” even said one tester, referring to the lights emitted by the goggles.

While there are therefore areas for improvement, it should be noted that this program scores points in several of the evaluation criteria of the army, such as better navigation and coordination of movements. 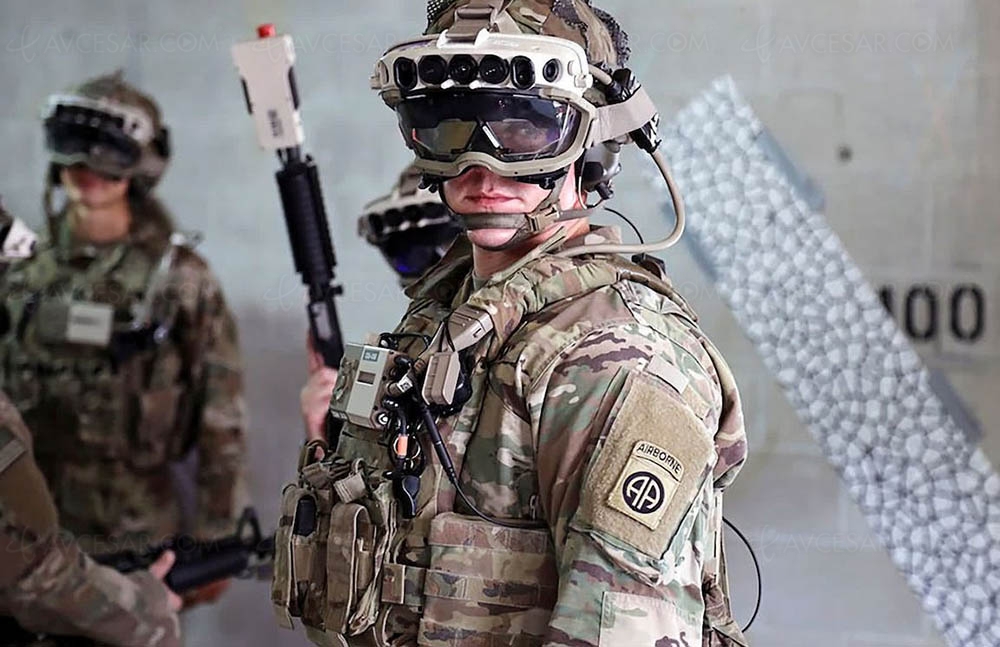