The game studios would already have the development kits for the new versions of the PS5 and Xbox Series consoles.

Midway through the PS4 and Xbox One's lifecycle came upgraded versions -PS4 Pro and Xbox One X- offering even better looking games and extending the longevity of these consoles.

There have already been many hypotheses about these next machines and a new noise from the hallway has just added water to the mill of rumours. Known for his leaks at Rockstar (the GTA series), user Tez2 of the gtaforums site claims that the PS5 Pro and Xbox Series “Pro” development kit is already in the hands of development studios, and that these new machines will be released in 2024. Plausible assertions, on the one hand it is normal for developers to have such kits in advance, on the other the year 2024 more or less coincides with a timing equivalent to the release of the "improved" consoles of the previous generation.

Note, according to Insider Gaming, these new machines would have nothing to do with the improved PS5 that Sony plans to release next year, equipped with a removable Blu-Ray drive. 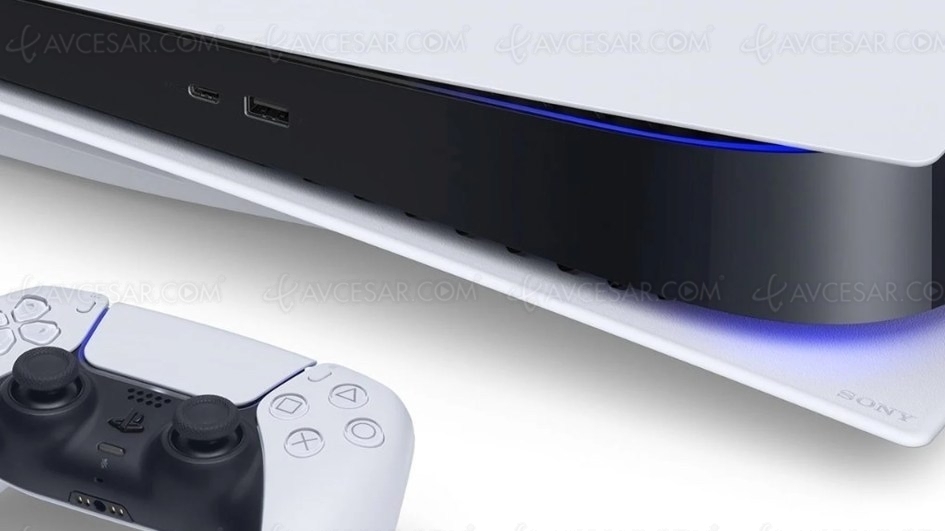