According to the latest estimates from Asian manufacturing chains, fewer iPhone 14s will be produced in 2022 than iPhone 13s in 2021.

According to the Taiwanese firm Digitimes Research, the four models of the iPhone 14 range should be distributed between 78 million and 83 million copies by the end of the year, for a production volume between 83 million and 88 million of units. Figures lower than those seen last year for the iPhone 13 range.

Global economy at half mast, Apple favors its most expensive iPhone 14

With a sluggish global economy, general demand for smartphones has indeed declined. Even if Apple wants to maintain sales volumes equivalent to those of 2021, the manufacturer wants to favor high-end models, iPhone 14 Pro and Pro Max. This year, there is indeed a greater technological gap between the Pro duo and the non-Pro, compared to previous iPhones. Apple thus wishes to distribute more expensive models to improve its turnover. As a result, iPhone 14 and 14 Plus sales are expected to suffer. 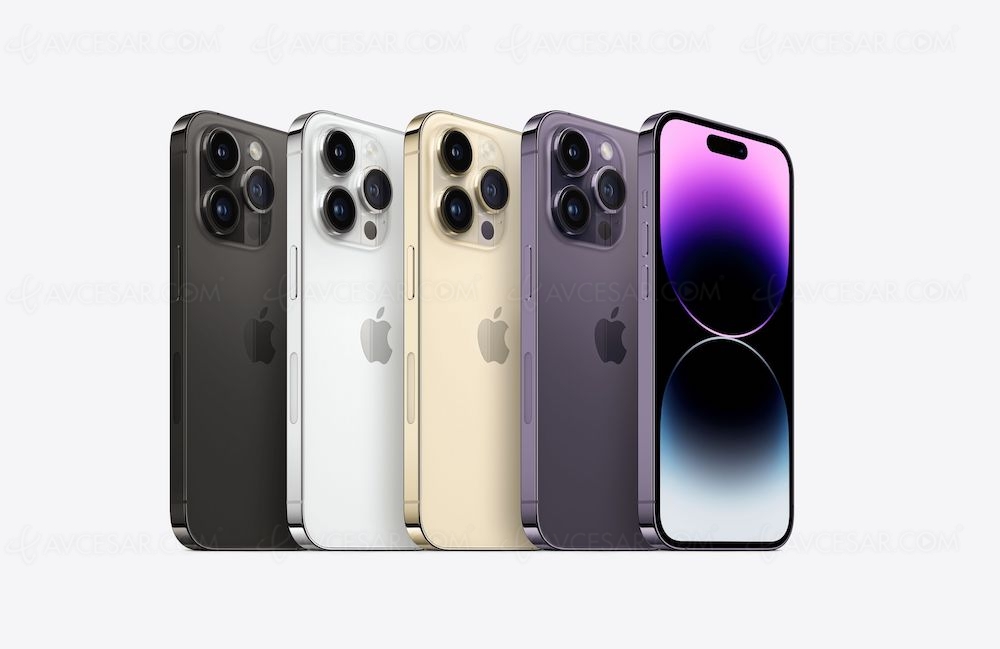